James Englund is a Music Producer, Audio Engineer, Songwriter, and Performer from the beautiful North Shore of Sydney, Australia. He founded Crash Symphony Productions in 2005, a recording studio in Sydney specialising in high-definition voice recording and voice production.

James has worked alongside world renown artists such as:

James Englund began his tertiary education in Aerospace engineering at the University of New South Wales. He is a graduate of a Science degree in Physics and a secondary major in Music.

James has combined his advanced technical knowledge to become a leading expert Audio Engineer who custom builds his own analogue equipment for the recording studio. He received his Audio Engineering Technical Diploma in 2008 from The School of Audio Engineering (SAE) in Sydney.

James Englund has an extensive musical background as a multi-instrumentalist. He plays Guitar, Bass, Piano, Saxophone, Drums and is a professional singer. He is also a composer and orchestrator who was signed as a songwriter to Shock Music Publishing in 2004.

He is a licensed aerobatic pilot and his hobbies include photography and travelling.

How Crash Symphony Productions Became The Recording Studio it is today

Crash Symphony was originally a 4 piece rock band. Stewart Havill was their Audio Engineer. The band was formed in the early 2000’s by Steve Iuliano and James Englund when they met studying music at the University of New South Wales. The original band lineup was:

After Crash Symphony released their first album in 2004, they were signed by Shock Music Publishing in 2004. When the 4-piece broke up Crash Symphony continued on as a duo – James Englund and Steve Iuliano. They created Crash Symphony Productions to record their second album and it became the recording studio that it is today.

In 2008 the band went on tour in America. When they returned to Australia the duo decided to focus on the recording studio and Crash Symphony Productions continues operating today.

James Englund built and funded Crash Symphony Productions by selling his own CDs at music gigs. Through the sale of his own CDs he became known in Sydney’s singer-songwriter music scene and began recording demo tapes for other bands and solo artists in the recording studio. This is how he became a Music Producer.

James’ Music Producer career excelled when a prominent Sydney based public speaker began using his recording studio for his voice recordings. James was then introduced to many more successful public speakers from around the world, which paved the way for his studio to focus on Voice Recording.

Through recording public speakers he perfected the art of editing and tracking voice recordings. 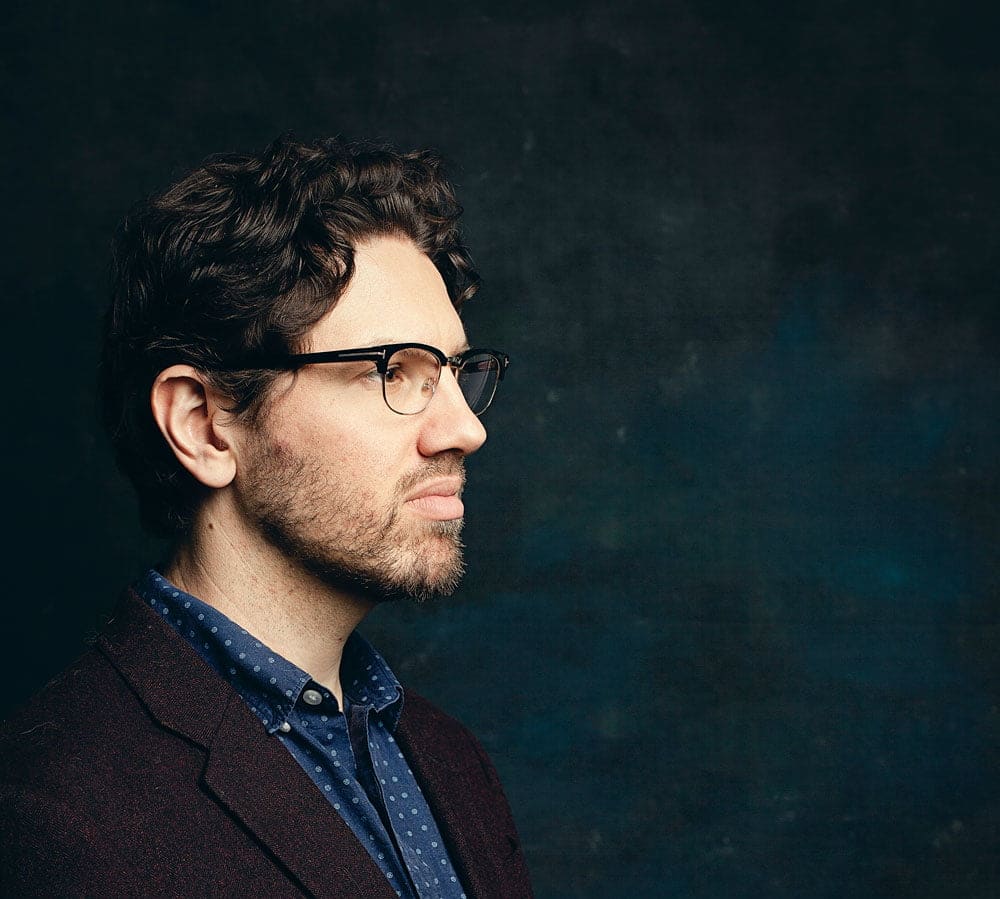 The Best Recording Studio in Sydney

I think James is one of the most creative, clever and generous people i have met. He is helpful, listens and allowed us to share some of his unique compilations with the video that we released. He is GREAT value!

Crash Symphony Productions specialises in high-definition high-end voice recording. All of the sound engineering equipment is designed and chosen with this purpose in mind. 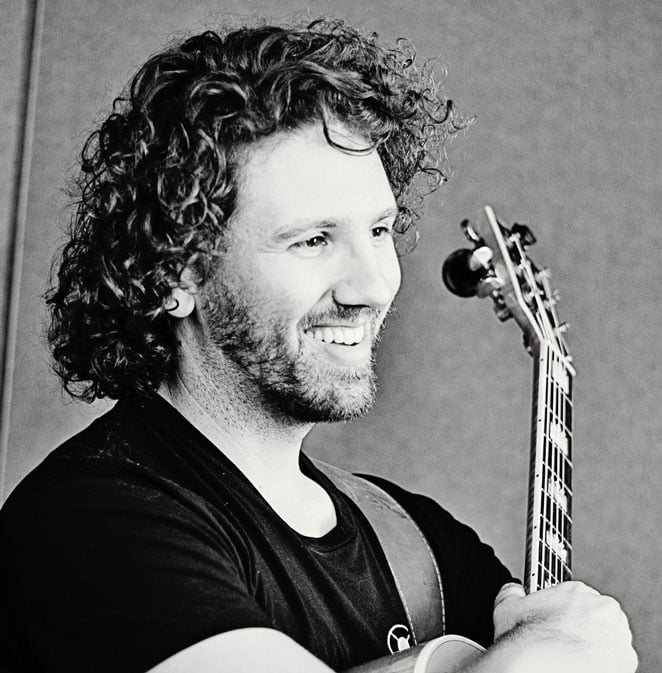 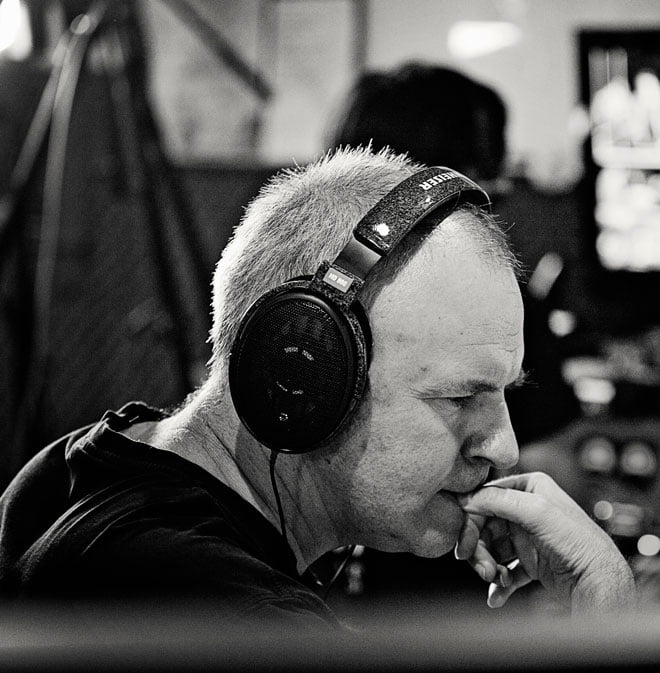 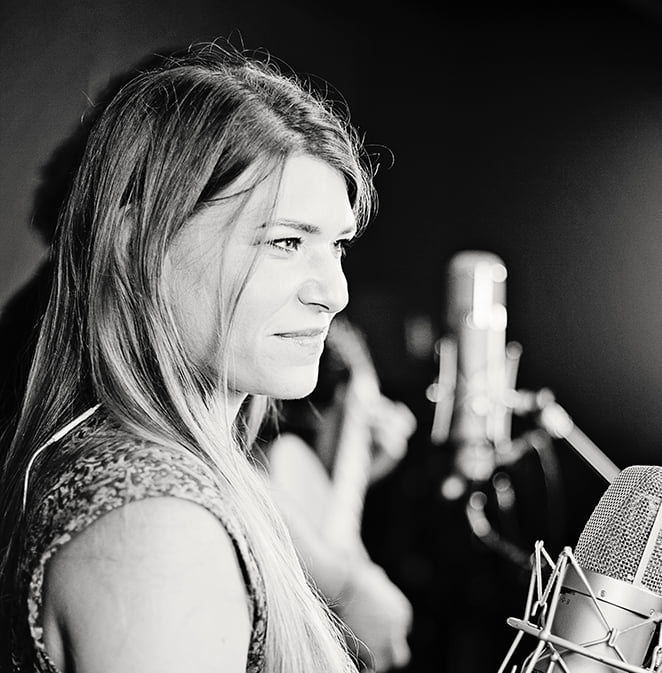