A voice kept saying “New York City”.  I argued with the voice, “New York City? How am I going to get to New York City?” I said out loud.  How was I going to get from a tent in rural Argentina to a New York City recording studio?
My wife Rosarmy and I were camping on the land with the hope of building a home there.  It was a beautiful valley with a mineral stream running through it next to a buddhist monastery.  It was a quite paradise away from the busy world.  The only issue was that ever time Rosarmy was on the land she would break out in a painful rash all over her face.  We tried everything to try and get rid of her rash.  The locals told us that it was because of a local tree called the “Molle” that she had the rash.  No matter what we did, she couldn’t be on the land.  So while I camped on the land Rosarmy stayed in town.  I was holding on tightly to this dream of building a house on our land.
Every time Rosarmy would go back to town she would recover from the rash.  After a few times of her coming back and forth we decided we would give it one more try.  Sure enough as soon as she got to the land she broke out again.  It was time to give up.  What would we do next?
Here is a video of the region where we lived… 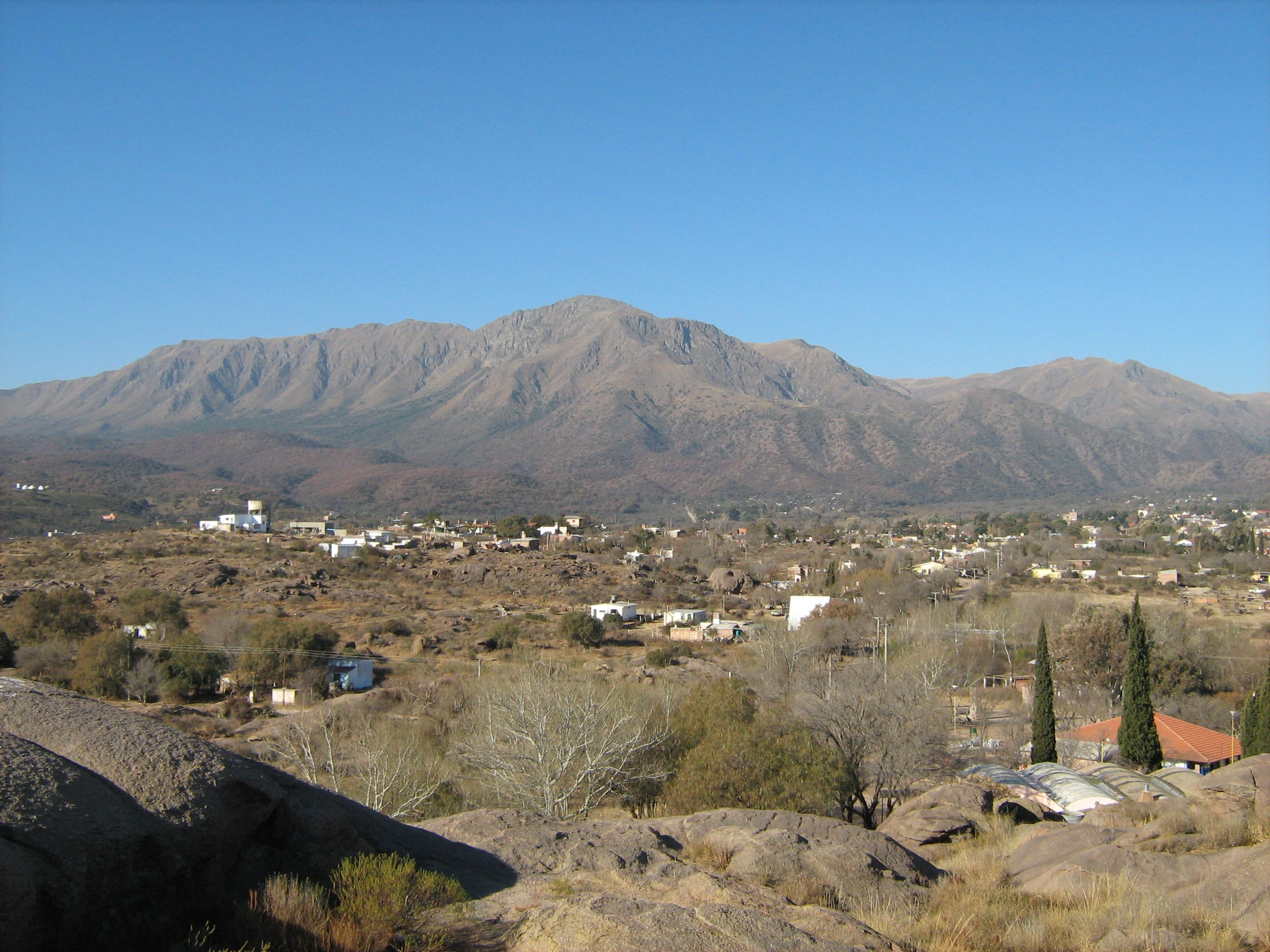