Recording Studio: Prince once said “If you can describe it, it ain’t funky”. However, we can tell you how it all began. So pull out your notebooks class, we goin’ back to the REAL “old-school”.
With a blend of tribal and gospel music, the “soul and blues” movement began. Soul and blues grew and out of the two genres, along with Jazz, rhythm & blues and urban music were created. These recording studio music genres are the political and social voice of inner city lower and middle class citizens. African-American citizens pioneered the culture of these recording studio music genres.
Through the 20th century, other cultures began to accept these forms of music, and began playing this kind of recording studio music as well. White America welcomed Jazz and Blues, but for the most part, they blended it with music that they already knew, such as gospel, classical, and folk music. Many other types of music came as a result, like ragtime, big band, swing, and doo-wop. Rock and roll then came out of the blending of music, with Little Richard, Chuck Berry, and Elvis Presley (to name a few), followed by the Beatles.

Soul music took off in the early to mid 60’s, with the “Motown Sound”: artists like The Temptations, The Four Tops, The Supremes, Stevie Wonder, Marvin Gaye, and others, along with Wilson Pickett. 1965-1970 was the changing of times, not only in American culture, but in music as well. James Brown, however, was the man with the groove. James had the most outspoken voice in soul music and had a groove that would be proven to be the future of funk music. Many of his band members would go on to funk with many other bands.
Another emerging group called The Parliaments, had many similar traits of a Motown group, but with a deeper, more groove oriented sound, similar to that of James Brown. This “deeper, more groove oriented sound” would prove to be the biggest thing in soul music for the next 20 years and beyond. This sound would be later improved upon and streamlined by Sly and the Family Stone, who appealed to many different races of people and had a wide audience, and featured a funky bassist named Larry Graham, who would keep funkin’ forever. Other artists, like Isaac Hayes had major influence, but the biggest of them all was about to emerge with a new sound. 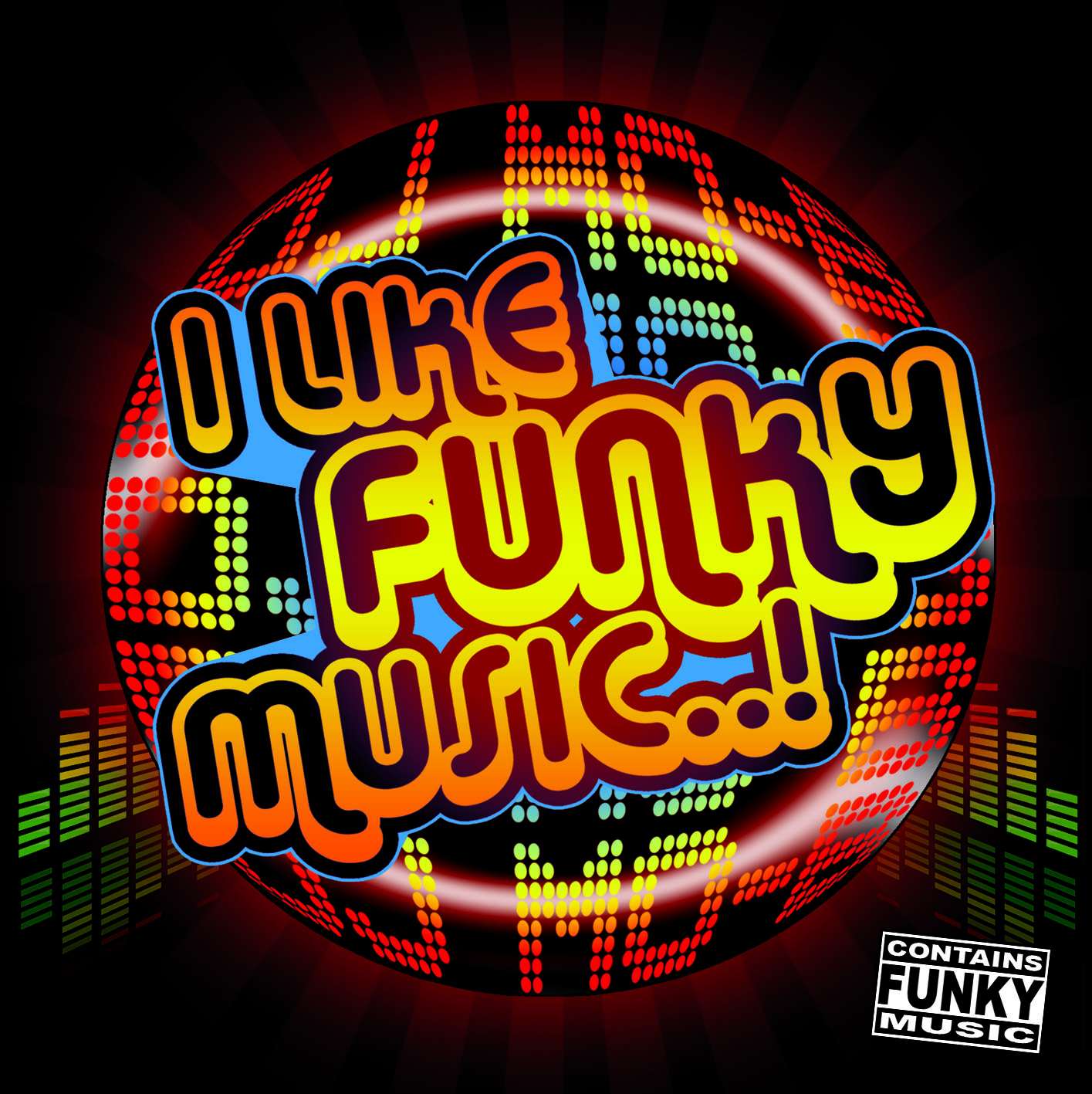