Recording Studio: Resurfacing in 1988, Cohen released the synth-heavy I’m Your Man, which although failed to chart in the United States, was a smash in Canada and Europe and features the notable tracks “Everybody Knows” and “First We Take Manhattan,” as well as the memorable title song. Introducing Cohen to a new generation of fans, the album was followed by 1992’s The Future, from which several songs were included in the Oliver Stone film Natural Born Killers, which also helped establish his standing with a younger audience.

Cohen’s relevance would be further underlined by the tribute albums I’m Your Fan (1992)—which included covers of his songs by alternative acts such as the Pixies, R.E.M. and Nick Cave—and Tower of Song (1995), which featured heavy hitters of the rock and roll world including Billy Joel, Elton John and Peter Gabriel. But rather than bask in the spotlight, in 1994 Cohen turned inward, retreating to the Mount Baldy Zen Center, where he took a vow of silence and studied under a Zen master for the next five years.

Cohen reemerged in 1999, and two years later released his first album in nearly a decade, the plainly titled Ten New Songs, as well as the live recording Field Commander Cohen, which documented performances from a 1979 tour. Next came Dear Heather, something of a departure for Cohen, in that it included songs for which he did not write lyrics, followed by the 2005 tribute album and movie Leonard Cohen: I’m Your Man, which featured performances by Nick Cave, Rufus Wainwright, U2, Antony, Beth Orton and many others.

Unfortunately for Cohen, while he was being celebrated, he also discovered he was being ripped off, and he filed suit against former manager Kelley Lynch, who had embezzled millions of dollars from him over the years. Though Cohen won a $7.9-million-dollar in 2006, he was never able to recoup the money, and the now-72-year-old bard was left without his retirement funds. 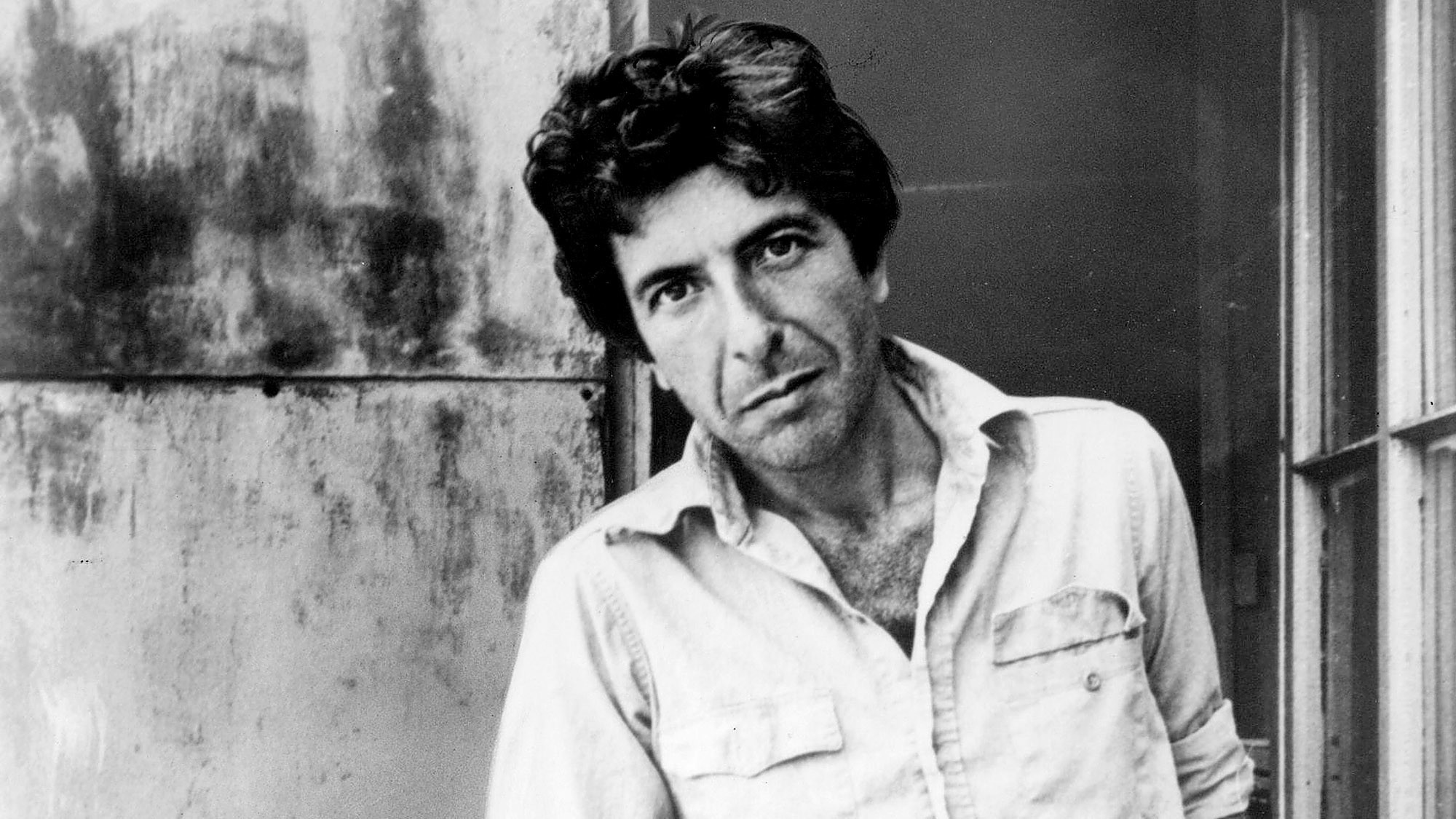