Recording Studios Sydney: Another innovator in piano history was Henri Pape. He was the first one to introduce felt, and that was in the year 1826. Felt hammer coverings replaced layered leather. Felt was a more consistent material and permitted wider dynamic ranges as hammer weights and string tension increased.
Who invented the piano sostenuto pedal? It was none other than Jean Louis Boisselot in the year 1844. The pedal was improved by Steinway in 1874 and allowed more effects.

Overstringing was invented by Jean-Henri Pape during the 1820s. Over-stringing placed the bass bridge behind and to the treble side of the tenor bridge area. This was an improvement of earlier instruments whose bass strings were a mere continuation of a single string plane. Overstringing also called cross stringing crossed the strings, with the bass strings in the higher plane. It was now possible to have a much narrower cabinet at the “nose” end of the piano. Thanks to over-stringing, the transition from unwound tenor strings to the iron or copper-wrapped bass strings was optimized.

The firm of Broadwood played a major role in the early technological progress of the piano. John Broadwood along with Scot, Robert Stodart, and a Dutchman, Americus Backers designed a piano in the harpsichord case. This is where the “grand” originated. This was achieved in the year, 1777. Broadwood built progressively larger, more powerful and more robustly constructed pianos.
Who is the inventor of the transposing piano? It was Edward Ryley in the year 1801. This piano had a lever under the keyboard. The lever was used to move the keyboard relative to the key. The piano player was permitted to play in a familiar key while the music sounds in a different key.
Who invented the player piano? It was Henri Fourneaux in the year 1863. The player piano plays itself from a piano roll without the need for a pianist. 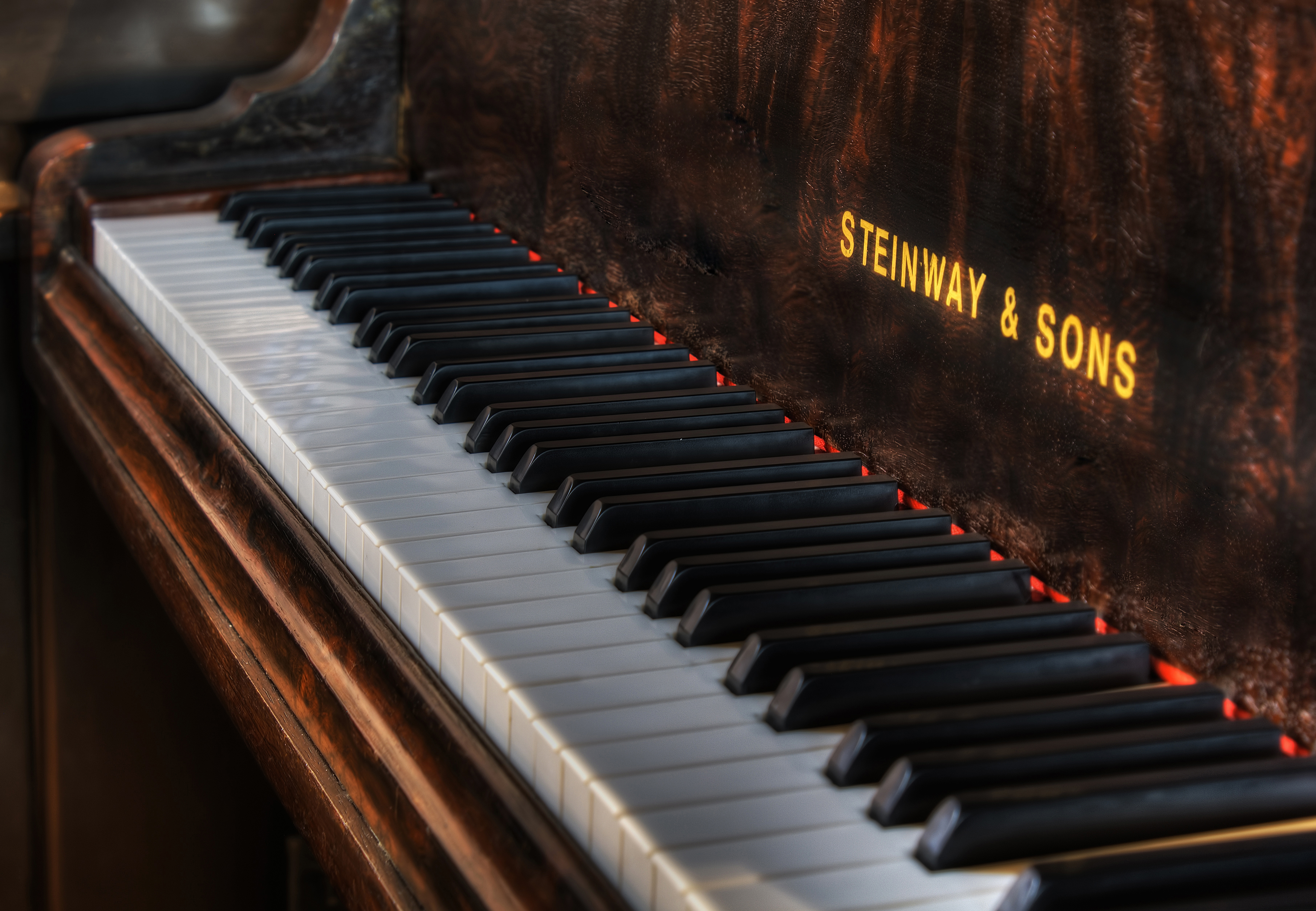