Sydney Recording Studio clients these days are many and varied.  With the melting pot that Sydney has become it is increasing common for ethnic music such as “Salsa” to be recorded at our Sydney Recording Studio. The Word “salsa” means “dressing” or “sauce” in English, a mixture of substances which add taste to the food we eat. In the same way the word “salsa” in the world of music is used to increase the “tempo” of a band or of the dancers, to add some “musical taste” to the piece of music or dance. The word was first used by a Venezuelan DJ every time he put any Caribbean music.

The origins of salsa music go back to the 16th century in the Caribbean island of Cuba. The Spanish music brought by the Spanish Conquistadores, and the African music brought by the slaves, got mixed in Cuba, at that time. This gave birth to a great variety of Afro-Cuban rhythms, such as cha-cha-cha, son, montuno, etc. The “son “ rhythm is the musical foundation of the salsa music as we know it today.
After the Second World War, there were a large number of emigrants from different countries in Latin-America to New York. They were leaving their poor countries searching for better living conditions in the United States. Many of these emigrants were from Cuba and Puerto Rico, who were the ones bringing the tropical rhythms and Afro-Cuban music to New York.
These Hispano-American emigrants, together with other Italian, Jews and Afro-American emigrants settled in a marginal area of Manhattan called “Spanish Harlem” at the end of 1960. And it is in this way that “salsa” music as we know it today started developing as an expression of that new Latin generation emerging.
In the 70’s “salsa” started been exported to Europe and even Africa and Japan. Since then, “salsa” has been developing and mixing with other kinds of music like North American jazz, South American rhythms, Brazilian music, and more recently hip hop and rap.
Nowadays its popularity is growing all around the world, and “salsa” keeps on conveying the warmth and the taste of the Latin culture. There is a thriving Salsa scene in Sydney and many a Sydney Recording Studio these days is recording salsa music. 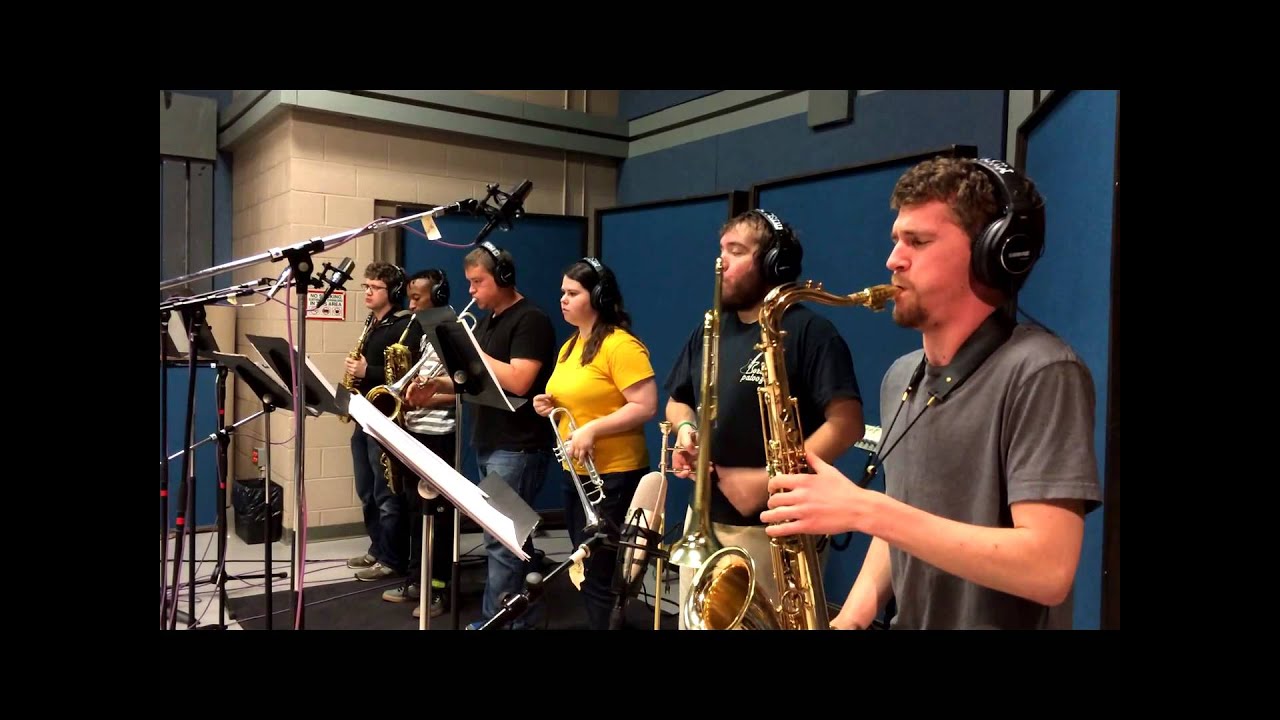