Voice over sydney: Making the script your own

Voice over ydney: Making the voice over script your own – A script is just a paper with lines. The art and craft of any voice talent consist of bringing the text to life and convey the meaning and emotions contained in it in the best possible way to suite the needs of the writer and to reach a particular audience.

Voice over Sydney: Making a Script you own

The talent show phenomenon is one that we are all familiar with. Across the world we have all at some time tuned into the various talents shows that are on the TV such as the X Factor and Pop Idol. Time and time again on these shows you hear the judges make clichéd statements such as “… you really made that song your own” or you “owned the stage.” and if you think about it, as voice over sydney artists that’s something that we have to do as well, except in our case it’s the script and not the song!
Whenever we are given a script to perform it is the voice over sydney artist’s job to bring that script to life and bring something to it that somebody outside of the industry wouldn’t be able to do. In essence, we have to make the script our own!
So what do we mean by this advice of “make the script your own?
Well, every successful voice over sydney artist needs to bring their own style, energy, pace and intensity to the script that they are reading and sometimes this isn’t easy, especially if your script is highly complex, with lots of technical detail to convey.
As VO artists it is our job to take that script, determine who the script is aimed at and what action we would like them to take. We need to make it sound fresh, natural and that the words are ones which we put together ourselves, so that it becomes conversational. The words need to flow with ease and not appear as if we’re just reading a set of words that we have no real commitment to. The words need to sound like they are our own so that they connect and resonate with the audience.
Making the script your own takes practice and a detailed understanding of what the script you are reading is trying to achieve and the audience it is attempting to persuade. It requires a deeper understanding of the subject matter and recognition of what the key phrases and words are that will impact with the listener. It also requires an understanding of how you should pace the read and where extra emphasis needs to be given or where words can be ‘thrown away’ in terms of the delivery. 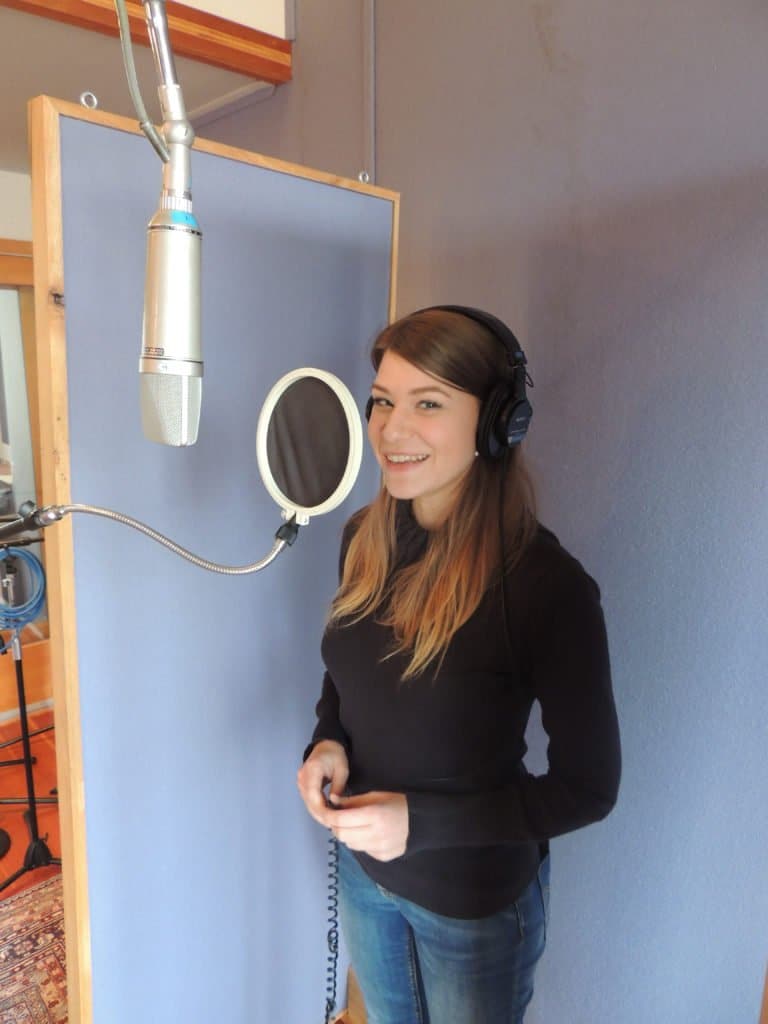