Voice over sydney: Zulu (isiZulu) is a southern Bantoid language spoken in the KwaZulu-Natal Province in South Africa (formerly called Zululand). The Zulu people are thought to have migrated to this area along the east coast of Africa and through central Africa before the 16th century. When they came into contact with Khoisan-speaking people, the Zulus adopted some of the vocabulary, and the click consonants of the Khoisan languages. The first grammar of Zulu was published In 1859.

Zulu is closely related to Xhosa, Swati, and Ndebele. The three are mutually intelligible but are considered to be separate languages for political and cultural reasons. In fact, Zulu and Xhosa are similar enough linguistically to be considered dialects of one language, but the Zulu and Xhosa people consider themselves to be different people who speak different languages.

Zulu, is one of the 11 official languages of the Republic of South Africa where it is spoken by 11.7 6 million speakers as a first language and by an estimated 15.7 million speakers as a second language. Zulu is also spoken in Swaziland, Botswana, Lesotho, Malawi, and Mozambique. The population total for all countries is estimated at 27.7 million people (Ethnologue). Since Zulu is easily understood by speakers of Xhosa, Swati and Ndebele it is used as a lingua franca from Natal to Zimbabwe, often in its pidginized form called Fanagalo, a trade language that is widely used in towns and mining areas of South Africa.

The status of Zulu, like all other African languages in the Republic of South Africa, is complex. Zulu is used in primary schools up to the second grade and is studied as a subject in both primary and secondary schools up to the tenth grade. At the secondary level, instruction in schools serving Zulu-speaking students is in English. All education at the university level is in English or Afrikaans.

There has been a steady growth of Zulu publications since 1930. The South African Broadcasting Corporation has domestic television and radio in Zulu. A number of newspapers and magazines are published in either Zulu, or in a combination of Zulu and English. 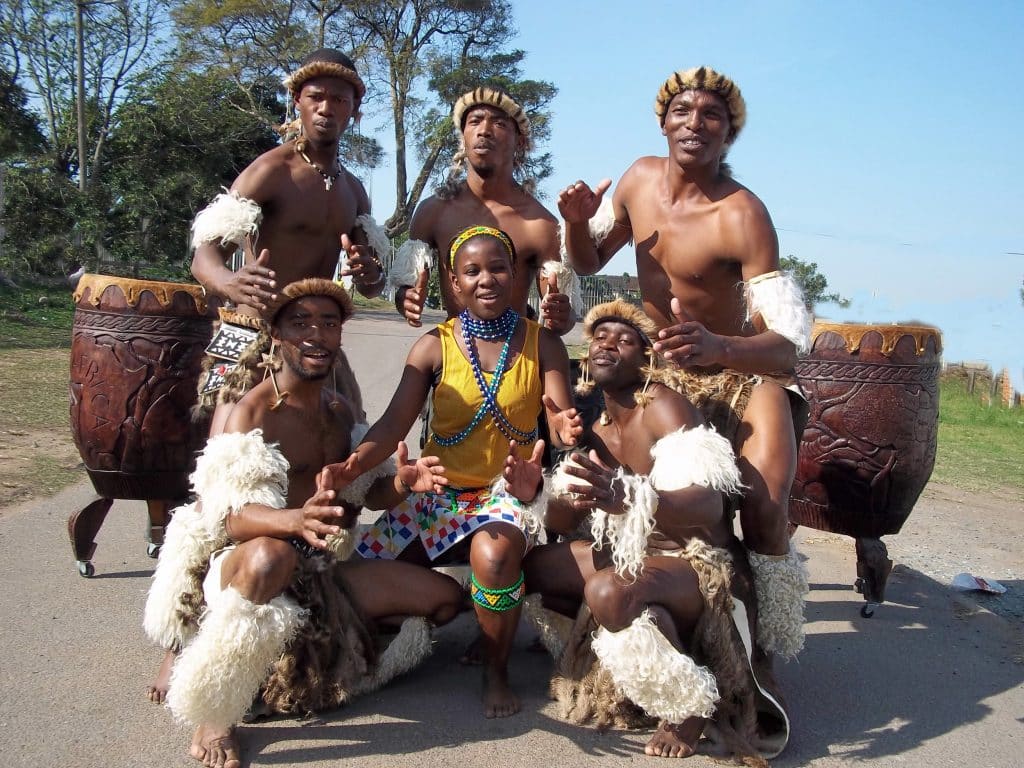