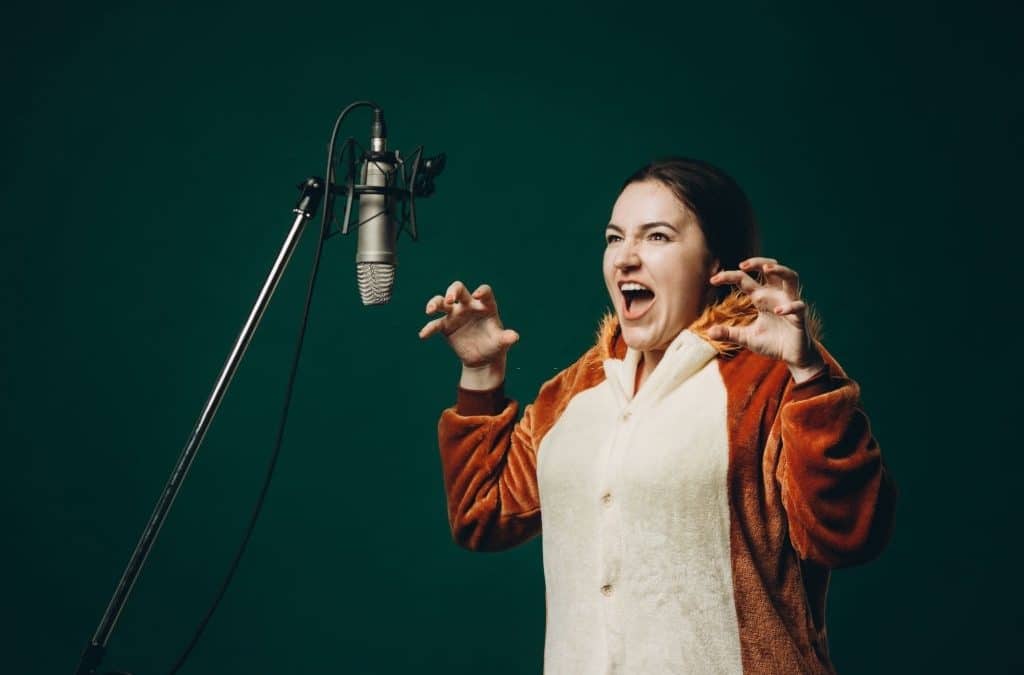 If you possess a great voice and some acting skills, you may consider becoming a voice actor. Though voice acting takes a lot of perseverance and patience, it can be a very rewarding career.

What Does Voice Over Mean?

Voice-over is an off-screen production method, where a voice is recorded. It is used in anime, advertisements, television, video games, and movies among others. It is also widely used for radio, telephone, and informational services. The recording is usually done in a recording or a music studio.

What is a Voice Over Actor?

A performer who uses their voice to entertain, inform or market products is called a voice-over actor. Since such performers rarely appear on-screen, their only means to express emotions is through their voice. Most of the recording work is done in a professional recording studio in Sydney.

Most voice productions involve reading and recording copy or other written material within a vocal booth. The artist may need to change the inflections of their voice or tone depending on what the material requires; they may also need to “play” more than one character.

How to Become a Voice-Over Actor?

There are some steps that you may need to take to become a successful voice actor:

Get voice training – A voice coach can help you learn the techniques to make the best use of your voice.

Take acting lessons – Aside from reading a script, you also need to “act out” the words with your voice. So it will help if you polish your acting skills.

Listen – Try to listen to audiobooks, radio ads, or podcasts. Watch the commercials on television, animated films, or even cartoons. Pay attention to how the voices change or reflect emotion.

Prepare a demo recording – A voice-over demo is the same as a demo tape for an actor, except it only features your voice. It usually features a collection of dialogue that you perform using different voices to express emotions. You can have the demo recorder at a recording studio in Sydney. You can send the demo to talent agencies or online freelance sites.

Practice – This is vital if you want to develop yourself into a confident voice-over professional. You do not need to go to a music studio to practice, you can have a simple home studio setup at home.