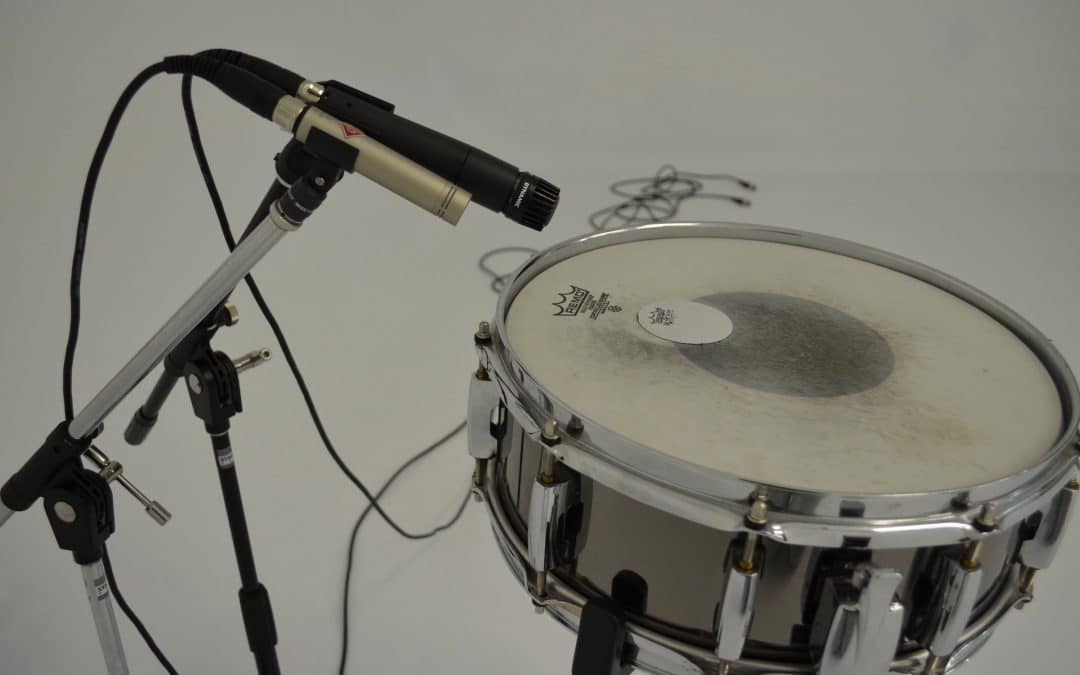 The importance of Drums

Drums are vital in a band context. No doubt about it. They are the engine room for rhythm and create the atmosphere and the “groove” from which all the instruments int he band draw their “time and feel”. James Brown was a huge supporter of the idea that the drummer is the most crucial element for feel in a band. Not only the rhythmic feel but the style and “era” of the song are captured with drums. Different drum kits have different sounds. In fact, different drum kits with different tunings have different sounds! As a drummer in a Sydney Recording Studio you are a time keeper – yes, but you are also an artist with a palette of paints and colours to choose from. From where you place the stick to how hard you hit and which tom or cymbal you choose in any given moment, you have a heck of a lot of power to affect the mix in a Sydney Sound Studio and the feel of any song or band.

The importance of the style of kit

Lets be real. You can’t create a brilliant power ballad 80’s drum sound, or a funky mid 90’s RnB shuffle with a piece of trash drum kit. The last thing you want in any mix is to hear “pots and pans” sounding kits, or the thud of cardboard sounds because you tried to save money on a kit from China! Having said that, you do not need to spend a fortune. Its more about the type of wood and the basic construction than the price tag. With a little research you can find yourself a drum kit to record in a Sydney Recording Studio like Crash Symphony Productions.

If you’re learning drums and thinking about buying a new drum kit, its time to think about the gear you will use. Lets talk about finding the right hardware. It doesn’t matter if you play heavy metal, R&B, country, pop, reggae, rockabilly, jazz,  blues, or 50’s old rock ‘n’ roll, this blog will help you find a kit from which you can craft your trade in any recording studio.

Beginners and those snooping around for a new kit

When Buying a new drum kit, a full kit will usually contain all pieces of hardware that you require. For those who already have some hardware, purchasing a shell pack can save you a lot of cash. A shell pack contains the drums with no extra hardware except tom mounts and rims. If you already own a kit but want to add to it, an add on pack is a great way to go because the cost is often less than buying each drum on its own.

Of course if you are a total beginner and own nothing you can purchase a beginner drum set. These contain all the drums, hardware and cymbals you need in one hit. Remember you can upgrade later and add as you go. Let’s face it, in 6 months you might change your mind and decide to be a guitarist!! If you’re shopping for your child, make sure you go for a “junior drum kit” NOT a toy. Yes there is a big difference in quality but not in price. You will want to ask a music professional and stay away from the internet and large department stores. Head to a local music shop and chat about a small scale drum kit that is properly designed. A toy will only give your child a discomforting start and create bad habits and posture.

The type of music you play

Generally its a great idea to choose drum sets that fits the style of music you mostly play. Are you into Metallica or Ed Sheehan? Do you idolise Steve Gadd or Connie Kay? A basic rule is that kits with less and smaller drums are a good choice for jazz, traditional blues, and other acoustic styles, while drum kits with bigger drums are better for heavy metal, rock, and other louder styles like punk or even fusion.

When buying a new drum kit, a crucial element that you should consider is the type of wood used in constructing your drums. Different types of woods are used for drum construction, and all have unique sound qualities.

Woods for those on a budget

Other nuances with drum building

Buying a new drum kit takes in to account an understanding of construction. Drum making, just like drumming is an art form in itself. Though this blog doesn’t go in depth, if you are a more experienced drummer and want to know more about the construction of drums its worth checking out other sites. (A list is provided at the bottom of this blog.) Things as simple as the angle at which a drum shell’s edge is cut makes a big difference in the sound. A steeper or sharper edge angle will give a bright sound with more cutting highs, while a more rounded edge gives a deeper, more mellow sound. It really is a science all its own and at Crash Symphony Productions we understand that science in its relationship to recording.

Drums have a number of different finishes and its good to understand this when buying a new drum kit. The most common is a vinyl finish which protects the kit and gives it longevity. However many people prefer a lacquered finish for the exposure of the beautiful wood grain. These things are aesthetics but lets face it, when you are not in a Sydney Recording studio, you need to be on your A-game as far as appearance on a stage is concerned. The drum kit is by far the largest instrument and visually it is the centre of the bands image whether in a Sydney Recording Studio or on a giant arena stage. 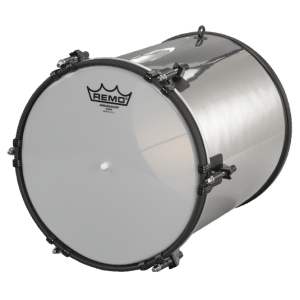