Recording Studio: The History of the Cello Part I

Recording Studio: The Cello was a late comer to the violin family. The earliest ones we know of were built around the middle of the 16th century and the first mention of the violoncello in print was in 1556. The instrument was first called the bass violin then violoncello which literally means “big little violin” in Italian. Go figure. Mercifully, the name was eventually shortened to cello.
The first known maker (but not the first actual maker) was Andrea Amati who built cellos for Charles IX King of France.

Serious solo pieces specifically written for violoncello were virtually non-existent until the latter part of the 1600s. Any solo pieces attempted by cellists before then were typically just violin pieces transposed down an octave. Early virtuoso cellists were very rare since the instrument was mainly used for bass and harmonic accompaniment.
The introduction of wire wrapped strings in 1660 in Bologna gave the instrument a boost, actually making the modern cello with its relatively short scale and size (for a bass instrument) possible.
Domenico Gabrielli and Giovanni Battista Degli Antonii were among the first composers to write serious solo music for the cello. The first true watershed pieces written for the instrument were Bach’s six unaccompanied suites.
The most versatile instrument of the violin family it must regard itself as a midrange instrument in the orchestra but the bass instrument of the chamber ensemble. It has a large range of pitch – four octaves or more in the hands of a pro – and it is just as comfortable today as a solo instrument as it is in an accompaniment role. It has a timbre and range very similar to the human voice.
Baroque violoncellos were not allowed to touch the ground and were held by the calves. Earlier predecessors were probably held on the shoulders or with a shoulder strap so that wandering musicians could…wander. The story goes that a rather portly gentleman fashioned a wood block to support his cello on the ground and the rest is history. 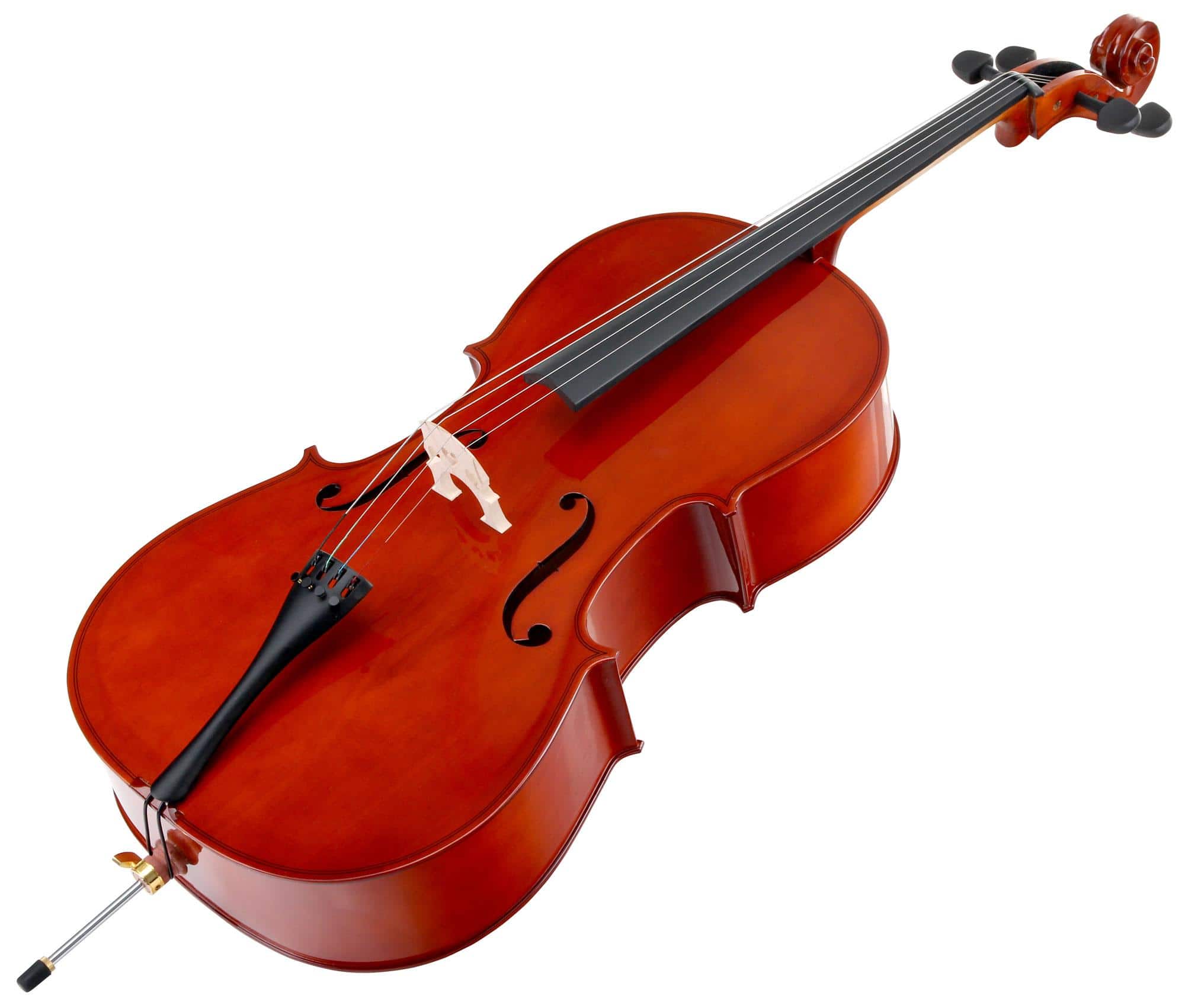