Recording Studio: Unwilling to sacrifice his independence and artistic integrity to please his label, he eventually reached a deal with them in which he would take a pay cut for his next few albums. This led to the heavily country Old Ways (1985), featuring guest appearances by Willie Nelson and Waylon Jennings; the New Wave–tinged Landing on Water (1986); and the 1987 album Life, all of which were only mildly successful but fulfilled his final obligations to Geffen.

However, during this period, Young’s priorities had shifted to the care of his children. An avid model-train collector, Young created a 700-foot model train track within a barn on his property as a way to interact with his son Ben and developed special controllers for the train set, allowing him to control switching and power using a paddle system. (The controls later formed the basis for a company called Liontech, formed in 1992. In 1995, when the Lionel company was facing bankruptcy, Young put together an investment group to purchase the train company so he could continue his research and development.)
In 1986, Young’s experience with his children’s cerebral palsy and epilepsy led him and Pegi to help found the Bridge School in Hillsborough, California, whose mission is to provide education for children with severe disabilities. The school has since been supported in part by annual benefit concerts that attract hundreds of thousands of music fans and feature a vast array of major artists, including Bruce Springsteen, Beck, Pearl Jam, No Doubt, Paul McCartney and countless others. The shows are organized by Pegi and Neil Young, who typically headlines as a solo act or with Crazy Horse and CSN&Y. No stranger to benefit shows, Young participated in the 1985 Live Aid concert and has worked with Willie Nelson and John Mellencamp to organize the Farm Aid concerts since 1986. 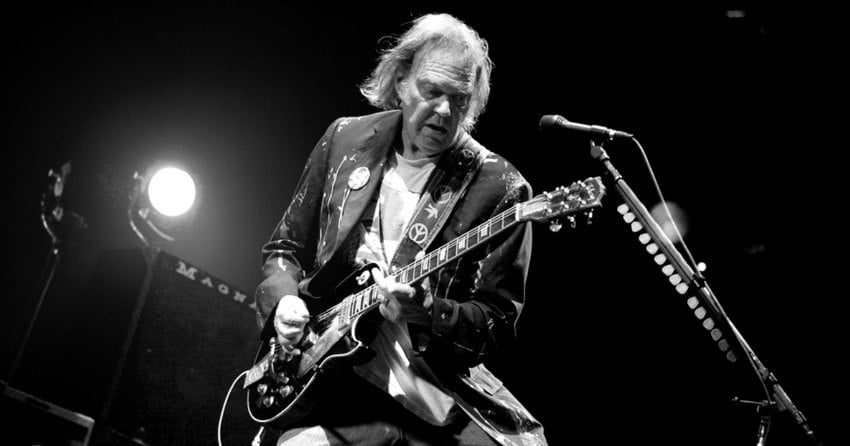