Recording Studio: For his first Warner Bros. offering, Petty teamed with Rick Rubin to produce his second solo album, Wildflowers (1994), which nearly equaled the achievements of Full Moon Fever. Among its notable tracks are the singles “You Don’t Know How It Feels,” “You Wreck Me” and “It’s Good to Be King.” Two years later he reunited with the Heartbreakers (minus Stan Lynch, who left the band in 1994), to record the gold-record soundtrack for the film She’s the One and also to play backup for Johnny Cash on his album Unchained. Also in 1996, Petty and his wife, Jane, divorced after 22 years of marriage, beginning a difficult period for Petty in which he developed a heroin addiction.

Personal struggles aside, Tom Petty and the Heartbreakers kept grinding away, playing 20 sellout nights at the Fillmore in San Francisco in 1997 before returning to the studio with Rick Rubin to produce the Top 10 album Echo (1999). Continuing his record of siding with music fans against the might of the record labels, the single “Free Girl Now” was initially offered as a free MP3 download, and Petty refused to raise ticket prices for their subsequent tour.

Kicking off the new millennium, Petty got his personal life in order, kicking his heroin addiction and marrying Dana York, whom he had met a decade earlier. In 2002, Tom Petty and the Heartbreakers released their 11th album, The Last DJ, on which Petty aired his ongoing grievances about the record industry. Whatever he thought of it, however, the music industry loved him back, and later that year Tom Petty and the Heartbreakers were inducted into the Rock and Roll Hall of Fame. Amid the accolades, Howie Epstein was fired from the group when his own heroin addiction grew problematic. He died of an overdose the following year, at which point original bassist Ron Blair rejoined the Heartbreakers.

In 2006, Petty went solo once more, working with Jeff Lynne to produce the No. 4-charting album Highway Companion, before reuniting with the Heartbreakers for a 30th anniversary tour. The following year, the group was the focus of a four-hour documentary titled Runnin’ Down a Dream. In 2008, they performed during the halftime show of Super Bowl XLII. 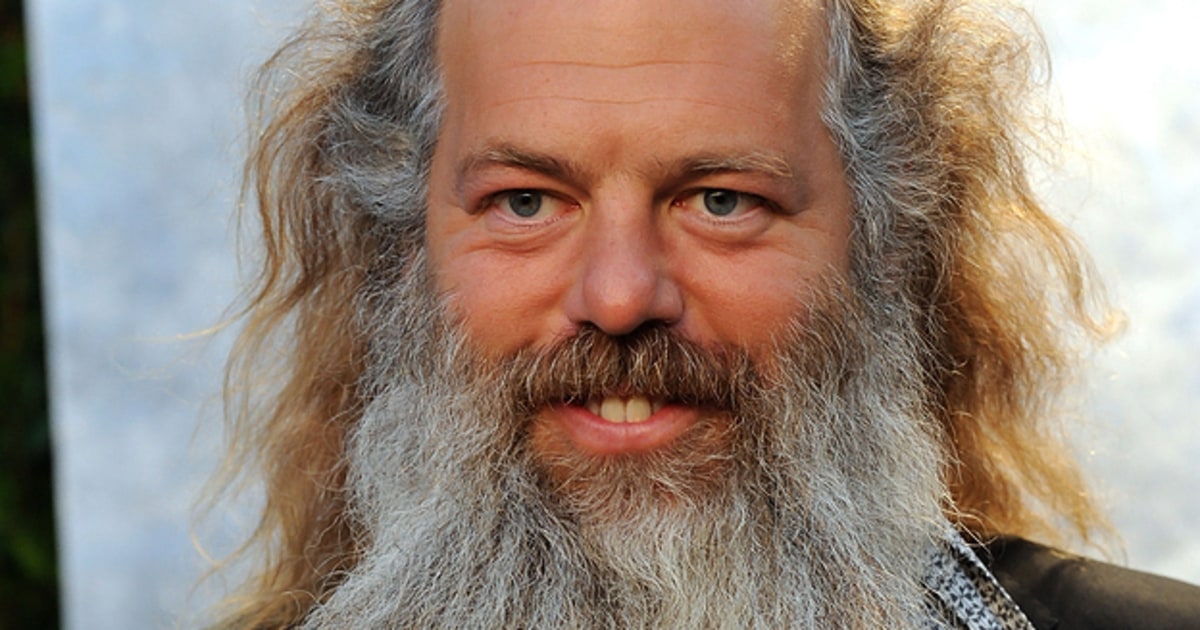