Recording Studio: Video Jockey – in the 80’s and 90’s, the term “VJ” was popularly considered the video version of radio “Disc Jockeys,” the person who introduced the next song on television.
In the late 90’s and early 2000’s, as the world of DJing evolved beyond simple curation of music with specializations like scratching, sampling, remixing and the like, so have VJs expanded their set of tools and techniques for live performance and production.
Today someone who is a VJ might appear to be something more akin to a video instrumentalist or visualist, someone who creates and manipulates images in ways similar to how a modern recording studio musician works with sound.
Personally I think of a pro VJ as a video art ninja and rockstar in one; capable of bridging the worlds of preproduction, live performance and post production. The methodologies involved are evolutions of those used for early film special effects and avant garde video artists from the 60’s and 70’s, well before the introduction of the MTV VJ era.

Like the world of professional music, modern live video art has developed several distinct sub-genres of VJing. Some of the most commonly encountered today include:

While these are very different fields, there is often a large overlap in the skill sets involved. Many VJs eventually find themselves specialising in one or more of these areas, or at least assisting on projects that fall outside of the scope of traditional production techniques. Likewise many people who start in these fields may find VJing to be something they want to learn more about.
A good friend of mine ZZAA is an incredible VJ here is some amazing footage of her visuals. 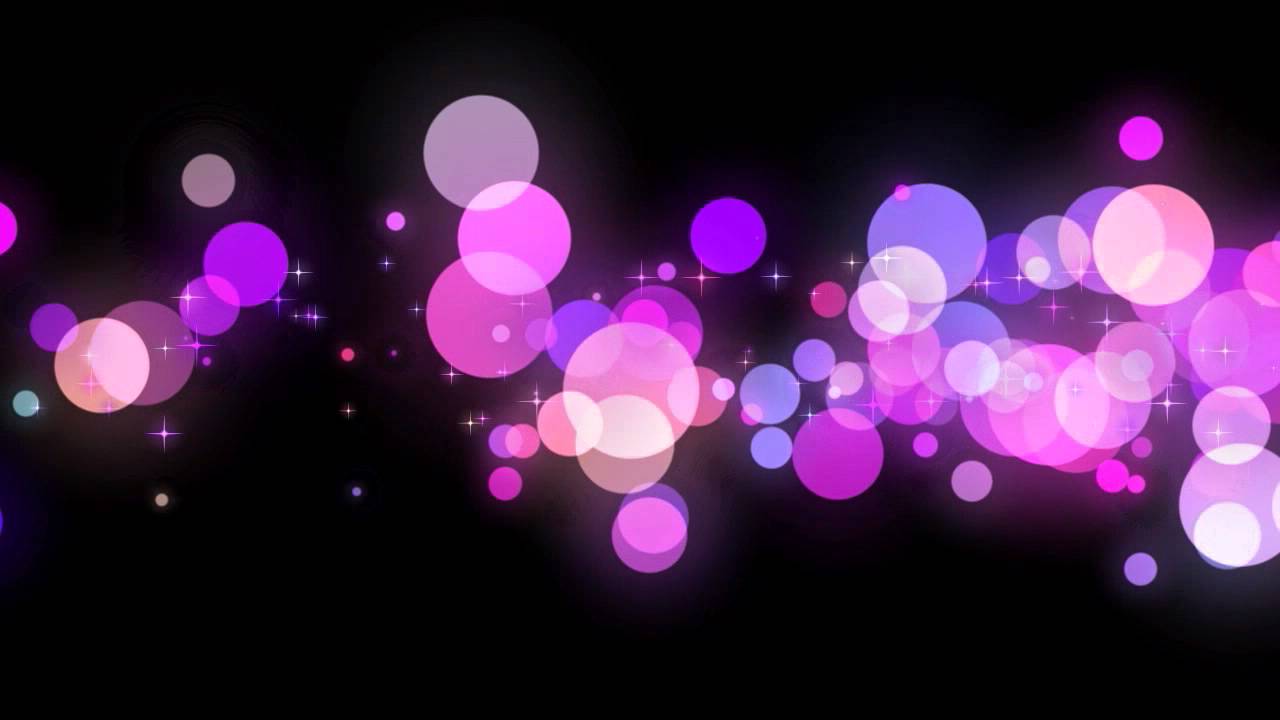