Recording Studios: Bowie released Blackstar, his final album, on January 8, 2016, his 69th birthday. New York Times critic Jon Pareles noted that it was a “strange, daring and ultimately rewarding” work “with a mood darkened by bitter awareness of mortality.” Only a few days later, the world would learn that the record had been made under difficult circumstances.

The music icon died on January 10, 2016, two days after his 69th birthday. A post on his Facebook page read: “David Bowie died peacefully today surrounded by his family after a courageous 18 month battle with cancer.”

He was survived by his wife Iman, his son Duncan Jones and daughter Alexandria, and his step-daughter Zulekha Haywood. Bowie also left behind an impressive musical legacy, which included 26 albums. His producer and friend Tony Visconti wrote on Facebook that his last record, Blackstar, was “his parting gift.”
Friends and fans were heartbroken at his passing. Iggy Pop wrote on Twitter that “David’s friendship was the light of my life. I never met such a brilliant person.” The Rolling Stones remembered him on Twitter as “a wonderful and kind man” and “a true original.” And even those who didn’t know personally felt the impact of his work. Kanye West tweeted, “David Bowie was one of my most important inspirations.” Madonna posted “This great Artist changed my life!”
In February 2017, Bowie was recognized for the success of his final album, as he was named the winner in the Best Alternative Rock Album, Best Engineered Album (Non-Classical), Best Recording Package, Best Rock Performance and Best Rock Song categories at the Grammy Awards.
In late 2017, HBO unveiled a trailer for the documentary David Bowie: The Last Five Years, which explores the period in which the artist released his final two albums and brought his stage musical to life. Airing January 8, 2018, on what would have been his 71st birthday, the documentary features never-before-seen footage of Bowie and conversations with the musicians, producers and music video directors who worked with him on his final tour.
In the spring of 2018, Spotify’s “David Bowie Subway Takeover” was unveiled in New York City’s interconnected Broadway-Lafayette and Bleecker Street stations. An extension of the “David Bowie Is” exhibit at the Brooklyn Museum, the subway displays included splashy photos, fan artwork and quotes from the musician, with each major piece containing a Spotify code for audio accompaniment. Get more from Crash Symphony Production. 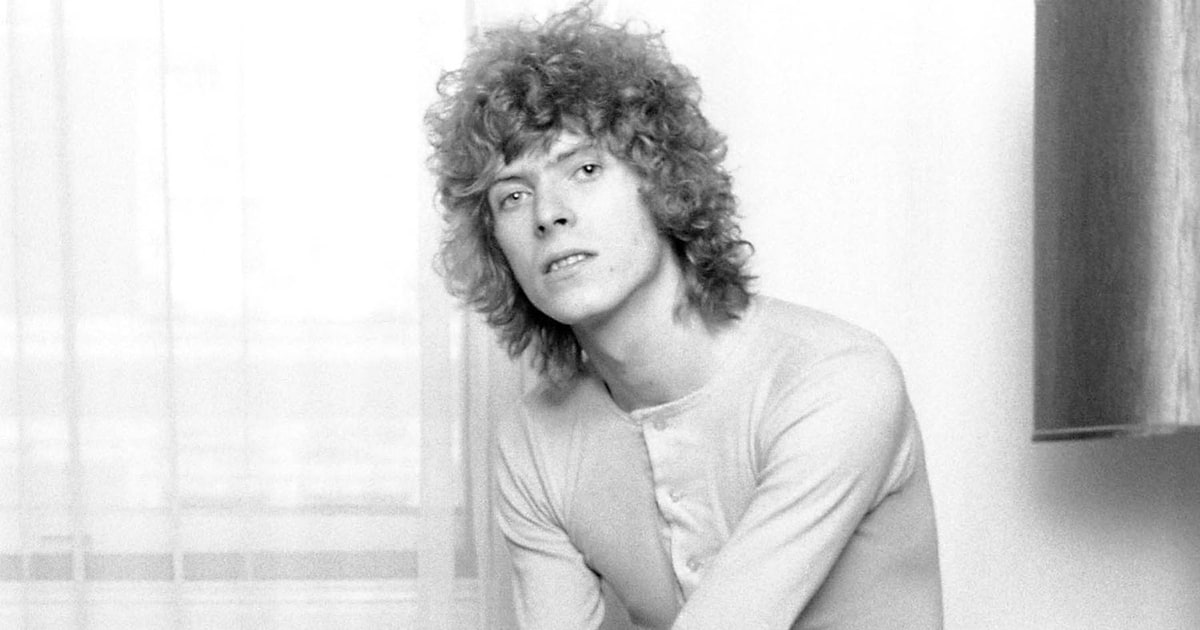