Recording Studios: In 1972, while battling to stay in America, Lennon performed at Madison Square Garden in New York City to benefit mentally handicapped children and continued to promote peace. His immigration battle took a toll on Lennon’s marriage, and in the fall of 1973, he and Ono separated. Lennon went to Los Angeles, California, where he partied and took a mistress, May Pang. He still managed to release hit albums, including Mind Games (1973), Walls and Bridges (1974) and Rock ‘n’ Roll (1975). During this time, Lennon famously collaborated with David Bowie and Elton John.
Lennon and Ono reconciled in 1974, and she gave birth to their only child, a son named Sean, on Lennon’s 35th birthday (October 9, 1975). Shortly thereafter, Lennon decided to leave the music business to focus on being a father and husband.

In 1980, John Lennon returned to the music world with the album Double Fantasy, featuring the hit single “(Just Like) Starting Over.” Tragically, just a few weeks after the album’s release, Mark David Chapman, a deranged fan, shot Lennon several times in front of his apartment complex in New York City. Lennon died at New York City’s Roosevelt Hospital on December 8, 1980, at the age of 40.
John Lennon’s assassination had, and continues to have, a profound impact on pop culture. Following the tragic event, millions of fans worldwide mourned as record sales soared. And Lennon’s untimely death still evokes deep sadness around the globe today, as he continues to be admired by new generations of fans. Lennon was posthumously inducted into the Songwriters Hall of Fame in 1987, and the Rock and Roll Hall of Fame in 1994.
John Lennon’s effect on music and the world cannot be measured.  The amount of people that were inspired by him would count in the many millions.  To this day “Imagine” is a staple for cover singer and never fails to touch an audience. 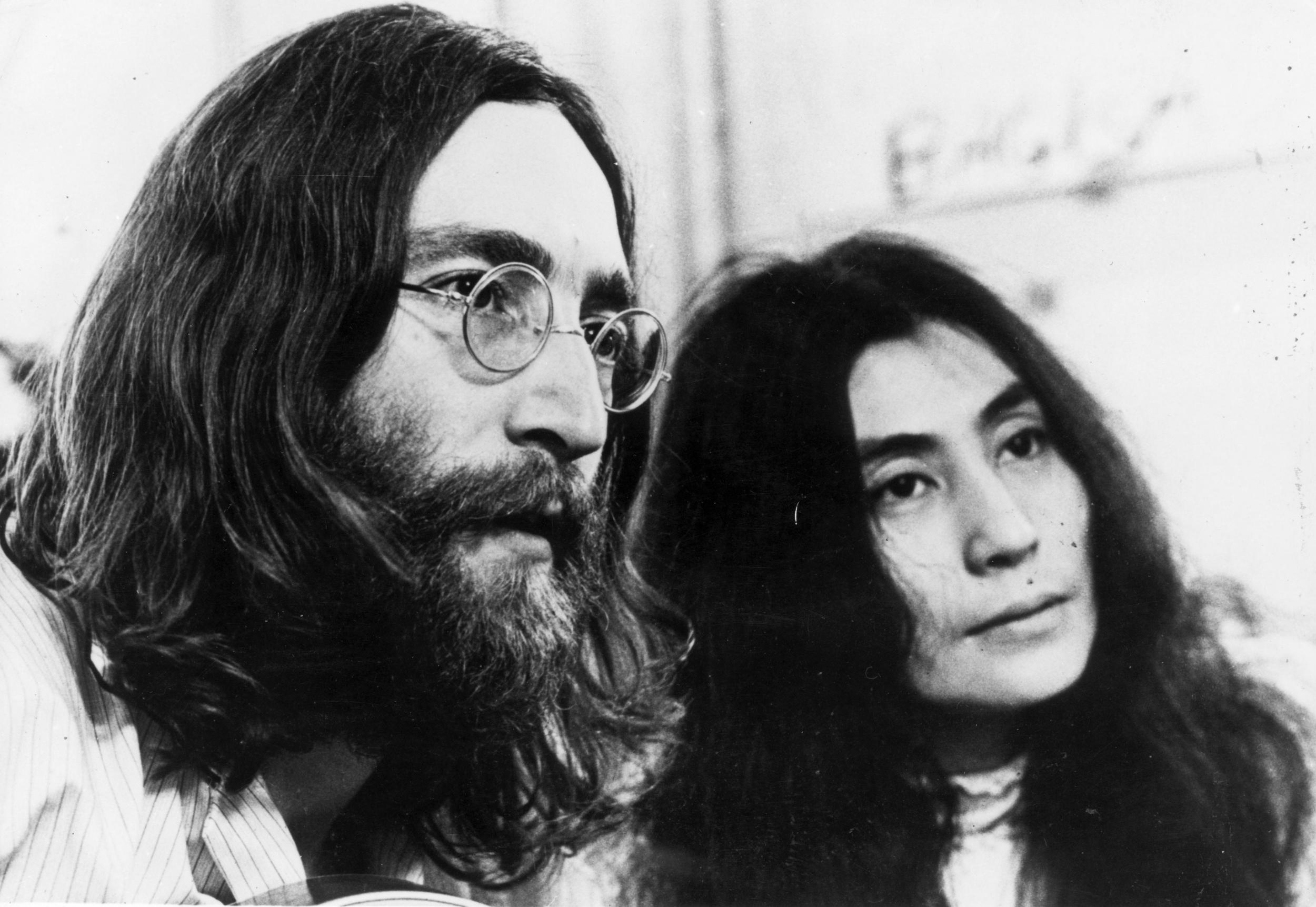