Canadian singer-songwriter Leonard Cohen was born in 1934. An early writer and guitarist, Cohen began to compose and release folk-rock and pop songs by the mid-1960s. One of his most famous compositions is “Hallelujah,” a song released on 1984’s Various Positions. Cohen was inducted into the Rock and Roll Hall of Fame in 2008, and he received a Grammy Award for lifetime achievement in 2010. Cohen died in 2016 at the age of 82.

Leonard Cohen was born on September 21, 1934, in a suburb of Montreal, Canada. Part of an intellectual, middle-class Jewish family, he was encouraged by his parents to pursue his interests in poetry and music and was also thoroughly immersed in Jewish theology and the stories of the Old Testament. In many ways, these early interests and influences provided the blueprints for much of his later work, which straddles the worlds of literature, mythology, poetry and song with a masterful lyricism that is one of its defining features.
Another of Cohen’s primary lifelong interests—women—led him to take up the guitar at age 13, and he was soon playing country music in Montreal’s cafes, eventually forming a group called the Buckskin Boys. Their gigs typically involved performing traditional numbers at square dances. However, at this early stage, it was still poetry that most consumed Cohen, driven by his affinity for the likes of Federico García Lorca and Jack Kerouac, and when he attended McGill University to study English beginning in 1951, his writing would often take priority over his other studies. Cohen graduated in 1955, and the following year the university published his first collection, Let Us Compare Mythologies, which received good reviews but did not sell particularly well, setting yet another precedent for Cohen’s future career. 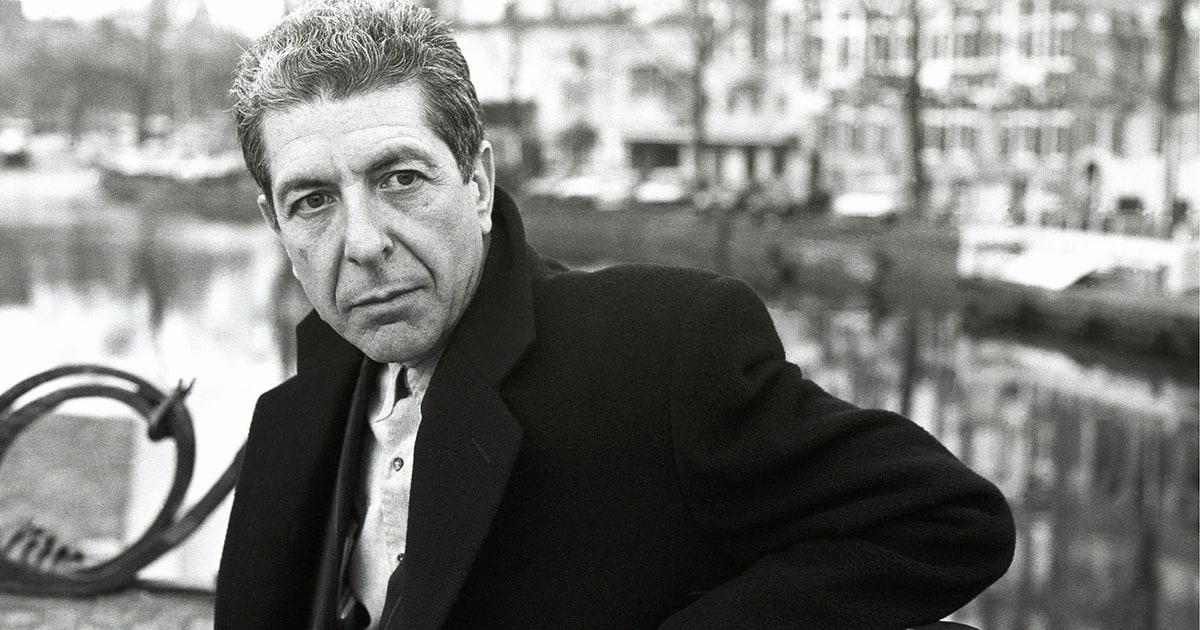