Recording Studios Sydney: Usually small in size Chinese toms were hung from a bass drum lug with wire. As their popularity grew so too did the development of the “Trap-Tree or Console”.

While the most popular console design consisted of a curved bar which followed the contour of the bass-drum, others included trays for sticks, bird whistles and other sound effects. Consoles grew to include mounts for snare drum and tom-toms, making the drum outfit easily transportable as it rolled into and out of the pits on wheels.
The primary manufacturer of consoles and trap trees in the 20’s, 30’s and 40’s was Premier in England, as well as Walberg &Auge who supplied major drum companies Ludwig and Gretsch. As the development of mounting systems and hardware continued so too did the tom-tom. By the late 20’s Ludwig, Leedy and various other companies began adding to the catalogue a range of Chinese tom-toms in sizes varying from 7 inches in diameter to 20 inches.

In the late 20’s and early 30’s a new tom-tom began to appear on the scene. Featuring a tuneable top head early versions of the first tuneable tom either had the traditional tacked on bottom head the same as a Chinese tom, or no bottom head at all!
Early tuneable heads were made by tacking a vellum or calf head onto a wooden counter hoop which in turn was tensioned with T-rods and claws. Ludwig first added tuneable toms to their catalogue in 1932, but at this stage the Chinese tom-tom was still the preferred option.
It wasn’t until the mid 30’s that tom-toms with both tuneable top and bottom heads would stun the drumming world.
The modern drum-kit was now becoming a familiar site in theatres and film houses all across the world. 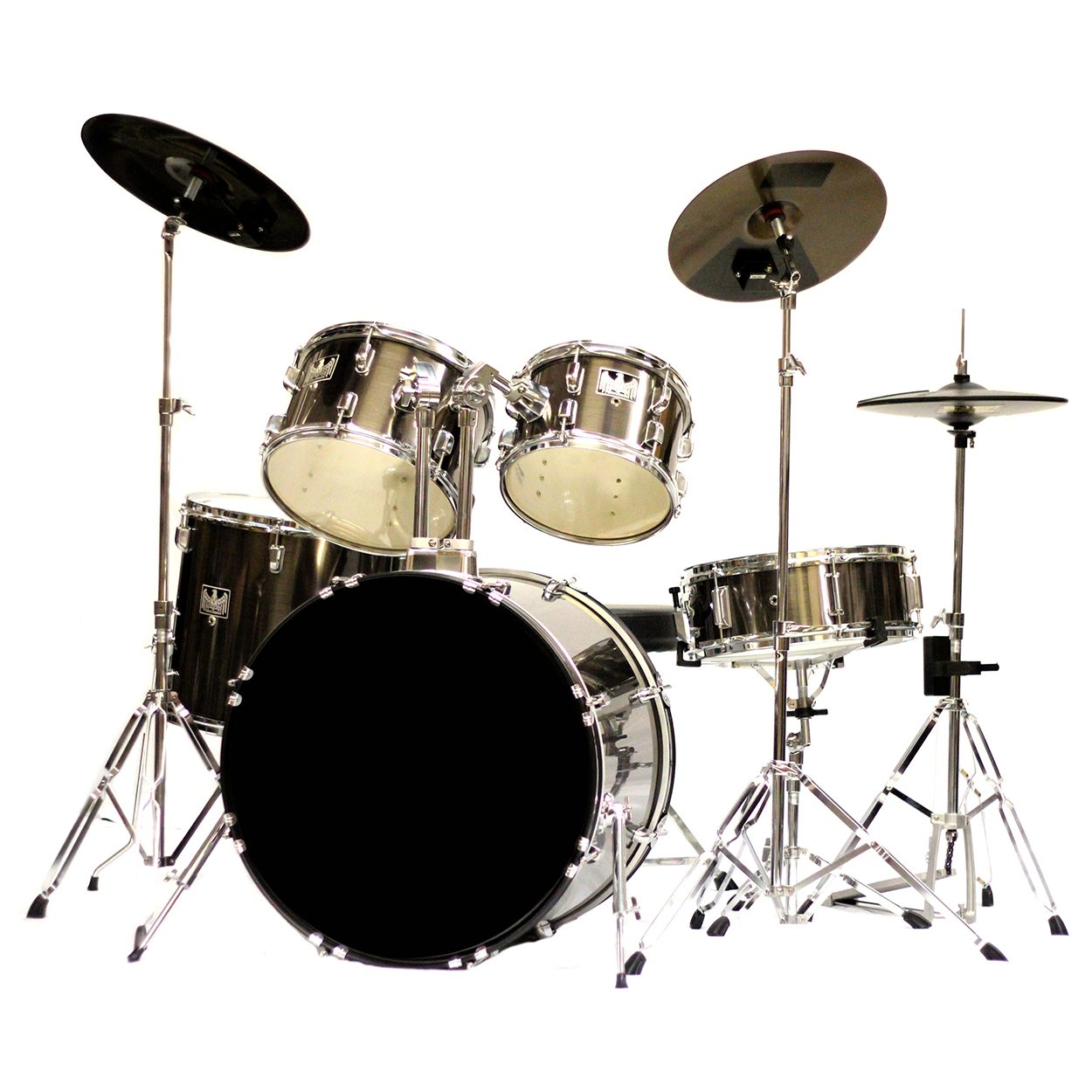