Sydney Recording Studio: In Portuguese “Bossa Nova” roughly translates to “new trend” and that’s exactly what it was from the late 1950s to the early 1960s. Since then though, the music genre originating in Brazil has become much more.

Every story has a start and some main characters. If the mid-20th century was the setting the main protagonist of this tale would be Joao Gilberto, Antonio Carlos Jobim (or Tom Jobim) and Vinicius De Moraes.

The first of the trio, Joao Gilberto is often credit it as the “creator” of bossa nova. Having received a guitar in his early teenage years, an initial interest would blossom into an obsession. For more than a decade he would endlessly play his guitar like a possessed man. Even in the face of poverty and depression, he would continue to strum his guitar.
In his late 20’s he started to develop the technique and sound that would soon become bossa nova. It was at this time that he was credited with writing the first bossa nova song, “Bim-Bom.” The song inspired by the side to side movement of the hips of the women he watched walk up and down the banks of the San Fransisco River in Brazil. Both in composition and conception it represents the easy-going, relaxed but sophisticated nature of bossa nova. 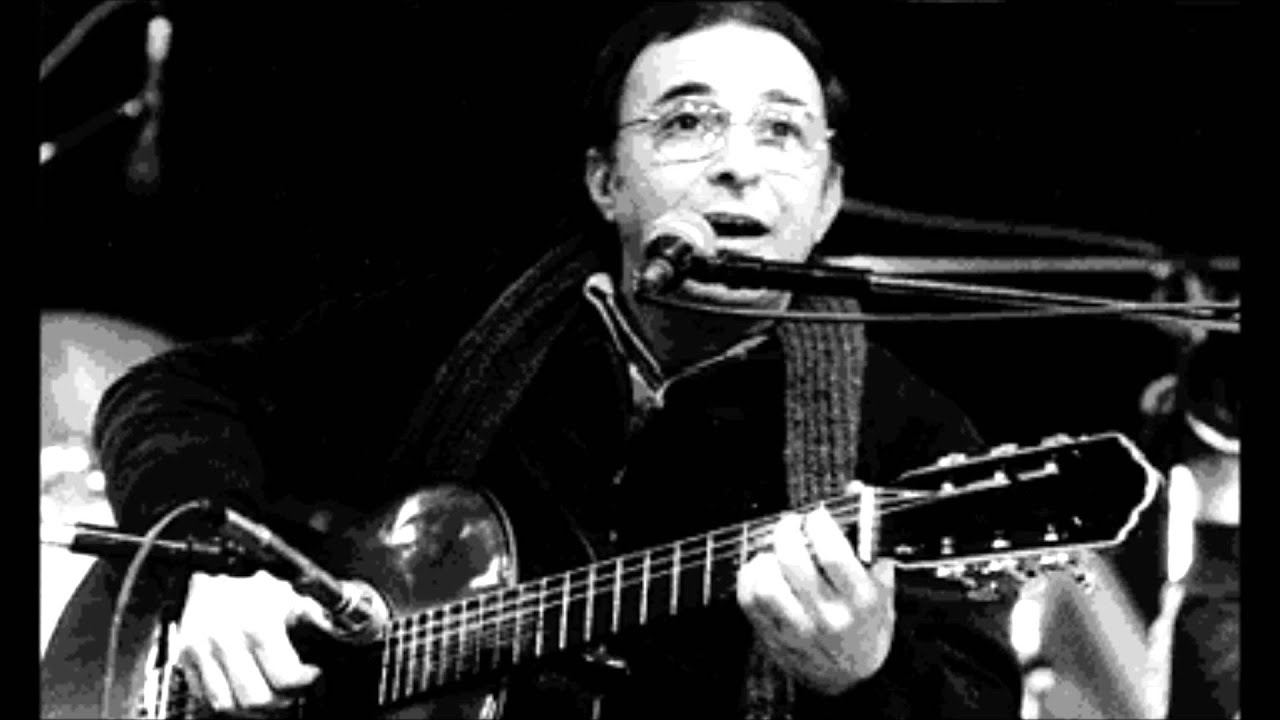 “Bim-Bom” is a classic in the genre and a seminal song for modern music but it was another song that really sparked the flame that would lead to the widespread popularity of bossa nova. This was “Chega de Saudade.” Though Joao Gilberto was involved in this track he was neither the composer nor the creator of the lyrics for this song those titles belonged to the other two main characters: Antonio Carlos Jobim and Vinicius De Moraes, in that order. Released in 1959 its significance is double fold – the popularity it garnered raised the profile of the music in Brazil and it also represents one of the earliest collaboration between the three forefathers of bossa nova.
This collaboration and the work of other musicians of the time would launch bossa nova right into the mainstream, making waves not only in the sphere of music but also of culture in general. Bossa Nova’s rise to prominence neatly coincided with a period of national pride and optimism instigated by progressive leader, President Juscelino Kubitschek. Though somewhat opposed by traditionalists and critics, it’s breezy feel and light-hearted themes of beauty and romance were very much in keeping with the near euphoric mood amongst the young, middle class section of Brazil society, and captured the spirit of a nation, if not only for that moment.