Sydney Recording Studio: Released later that year, Cohen’s debut album, Songs of Leonard Cohen, is among his very finest, combining soft, sparse arrangements with his distinctive, untrained baritone to deliver masterful, melancholy lyrics about sexuality, love, spirituality and despair in songs that somehow manage to be simultaneously simple and complex. Based on the strength of tracks such as “Suzanne,” “So Long, Marianne” and “Hey, That’s No Way to Say Goodbye”—to name just a few—the album just barely cracked the Top 100 but earned Cohen a devoted following.

After publishing a new poetry collection in 1968, Cohen followed up with Songs from a Room, which although not quite as strong overall as his debut effort, surpassed it on the charts by reaching No. 63. It contains the classic Cohen tracks “The Partisan,” “Lady Midnight” and “Bird on a Wire,” which has been covered by countless artists over the years, most notably Johnny Cash and Willie Nelson. It would also be one of the tracks Cohen performed the following year at the Isle of Wight Festival in England, where he appeared alongside such big-name acts as Jimi Hendrix, the Doors, Miles Davis and many others.

Another of the numbers he performed during his Isle of Wight set was “Famous Blue Raincoat.” A song about a cuckolded husband writing to his wife’s lover, it is one of Cohen’s best and among the highlights—with “Avalanche” and “Joan of Arc”—from his third album, 1971’s Songs of Love and Hate. That same year, Cohen’s music reached an even wider audience when three of his songs were featured on the soundtrack of the Robert Altman western McCabe & Mrs. Miller, starring Warren Beatty and Julie Christie, but it would be another three years before he would return to the studio.
However, Cohen was far from inactive during this stretch, releasing a new book of poetry, The Energy of Slaves, in 1972, the same year that his girlfriend, Los Angeles artist Suzanne Elrod, gave birth to their first child, Adam, followed two years later by their daughter, Lorca. Cohen also continued to tour, released a live album and had his songs featured in a 1973 musical called The Sisters of Mercy. 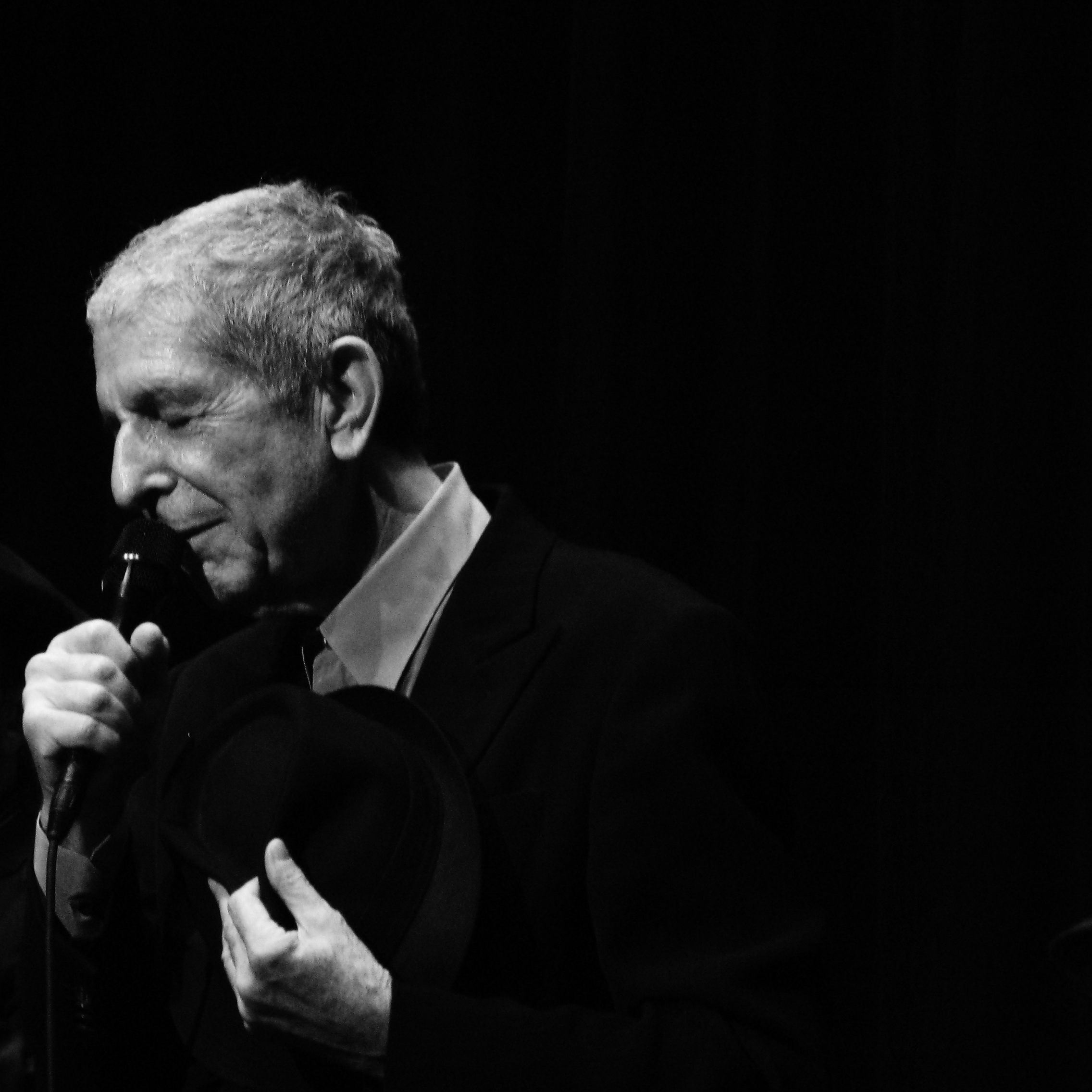