Sydney Recording Studios: With the release of the “Girl from Ipanema” – a song crafted by Jobim, Gilberto, and Vinicius, Bossa nova’s grasp would soon extend pass the borders of Brazil, further up to North America.

The success of the song and the album it came from would be unprecedented at the time. “The Girl from Ipanema” would become a world-wide hit, being one of the most recorded songs of the 20th century, translated several times over and even win the Grammy for record of the Year. To this day it’s still one of the most recognisable songs of that time and is still being covered by musicians from all genres.

The album it came from Getz/Gilberto was also a run-away success. It boosted the careers of prominent artists involved in its creation, including Stan Getz, Jobim and Gilberto and his wife Astrud Gilberto. It would go on to win the Grammy for “Album of the Year” – the first for an album in the “Jazz category” and would also go on to be one of the best –selling albums of all time in that category. Songs featured on the album such as “Desafinado” and “Corcovado” would go on to be classic included in the repertoire of Jazz Standards.

A barrage of sydney recording studios albums and songs capitalising on the Bossa nova craze came swift and in quick succession, with mixed results. In some cases Brazilian artist steeped in the culture would be at the forefront of such projects, in other instances North Americans would make their own version of bossa nova songs. Collaborations between Brazilian and North America musicians were also present at the time – one of the most notable being between Frank Sinatra and Antonio Carlos Jobim on their joint 1967 full-length album.
Back in Brazil, several musicians inspired by the work of Jobim and the like were creating waves locally. Many would play in bars and a particularly talented set were known to meet in an apartment in Copacabana. Amongst this group of budding musicians would be future stars such as Roberto Menescal and Nara Leao. 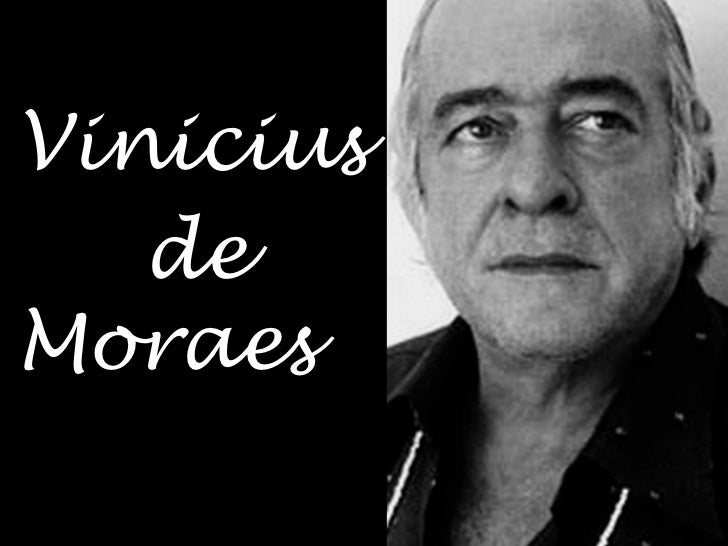