Over time the Vienna style of flute, with its conical bore and range down to G on the violin, became very popular. Its design was merged once again with the traditional keyed flute around the year 1850 to become an instrument known as the “Meyer” flute, which was quickly adopted across America and Europe.

However, 20 years later the superior technology of the Boehm style flute put it well on the way to becoming the preeminent instrument used by both professional and amateur musicians going forward.
Today’s flute is based on Boehm’s innovations, with modifications that vary somewhat depending on the instrument maker. One major change of note made since that time is a rescaling of the flute to A=440Hz during the 1960s by an English flute maker named Albert Cooper. This standard pitch is now the worldwide standard and the flute has adapted as well. 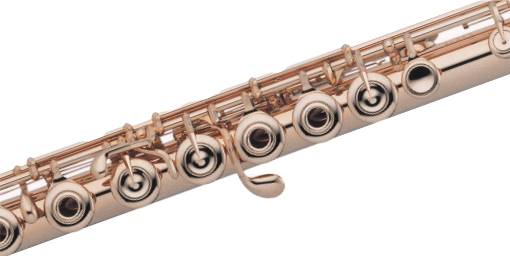