Video Production Sydney:  After marrying his high school sweetheart Sharon Williams in 1978, James’ career finally began to take off when a friend, who was pitching his own ideas to a group of small investors, asked him to help with the presentation. Soon after, his script was accepted, allowing him to finally quit truck driving and realise his dream.
In 1980, James presented his short film Xenon Genesis to the same Hollywood studio where Francis Ford Coppola and Martin Scorsese got their start. “I just knocked on their door one day with these reels,” he said. There the aspiring film-maker learned the movie business from the ground up, quickly working his way to the role of director on the 1981 feature film Piranha Part Two: The Spawning.
Blockbuster hits followed, including 1984’s The Terminator, The Abyss, True Lies and, in 1997, the Kate Winslet and Leonardo DiCaprio vehicle Titanic, which earned him three Oscars.
The filmmaker”s personal life has been just as eventful. Following three divorces, he married The Terminator star Linda Hamilton in 1997, with whom he already had a daughter, Josephine. Two years later, the couple divorced and in June 2000 James walked down the aisle for a fifth time, with Suzy Amis. The couple have three children together.
After the success of Titanic, the director decided to focus his efforts on documentary filmmaking, including a 2005 film based on NASA scientists: Aliens Of The Deep. He went on to make global headlines with the controversial 2007 documentary The Lost Tomb Of Jesus.

Here is what James Cameron said about the delays for Avatar 2, 3 etc
“The problem with water is not the underwater part, but the interface between the air and the water, which forms a moving mirror. That moving mirror reflects all the dots and markers, and it creates a bunch of false markers. It’s a little bit like a fighter plane dumping a bunch of chaff to confuse the radar system of a missile. It creates thousands of false targets, so we’ve had to figure out how to get around that problem, which we did.
“Basically, whenever you add water to any problem, it just gets ten times harder. So, we’ve thrown a lot of horsepower, innovation, imagination and new technology at the problem, and it’s taken us about a year and a half now to work out how we’re going to do it.” 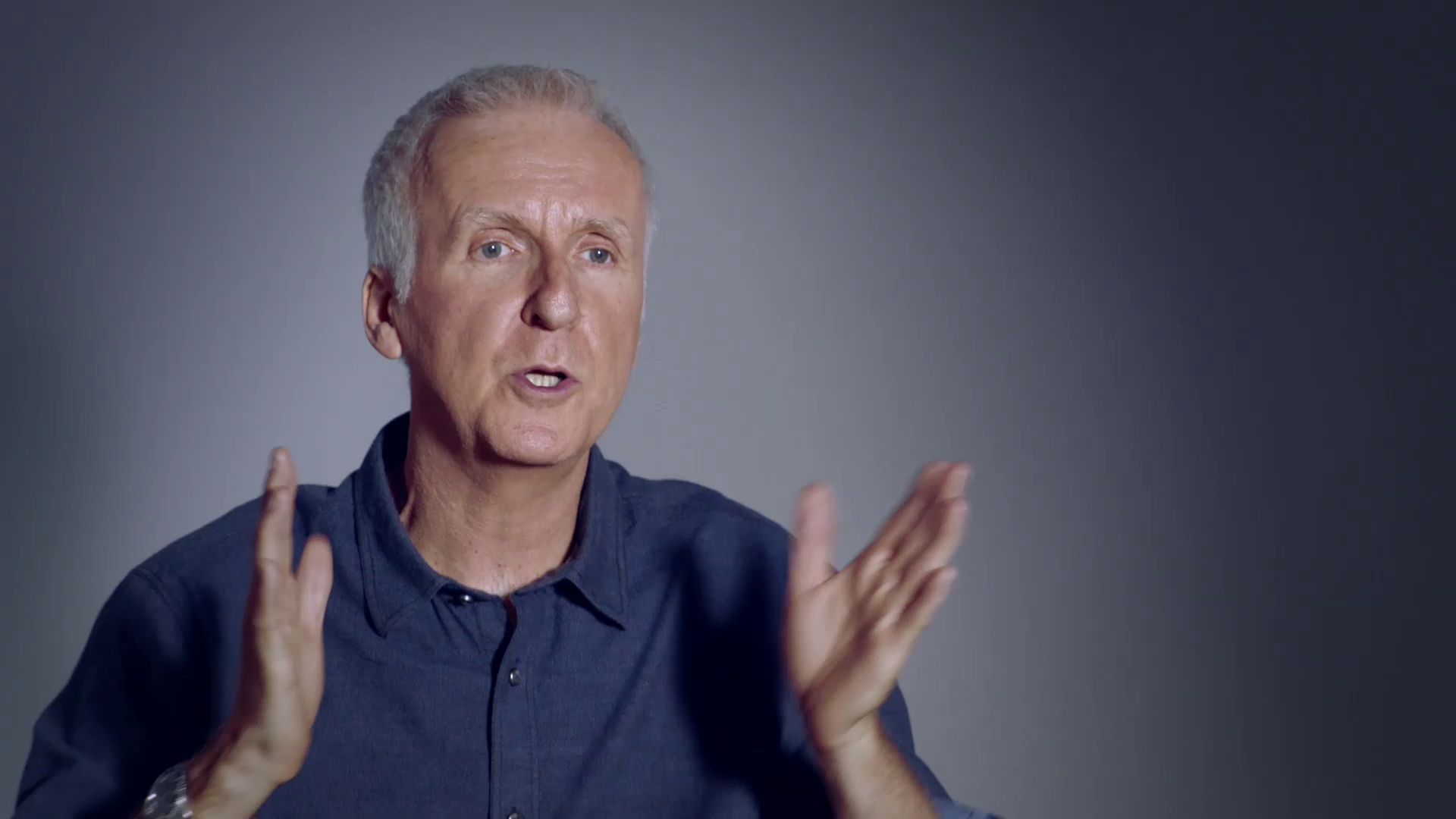