Recording Studio – The Energy of a performance

When I was recording my first album in my makeshift home studio in Argentina, we had limited mic choices. 1 Mic! a $200 AKG 3000B.  My friend and producer Chello da Chance assured me that it was all about the recording studio performance.  I knew that that was partly true, but that a great mic in the recording studio would make a big difference too. 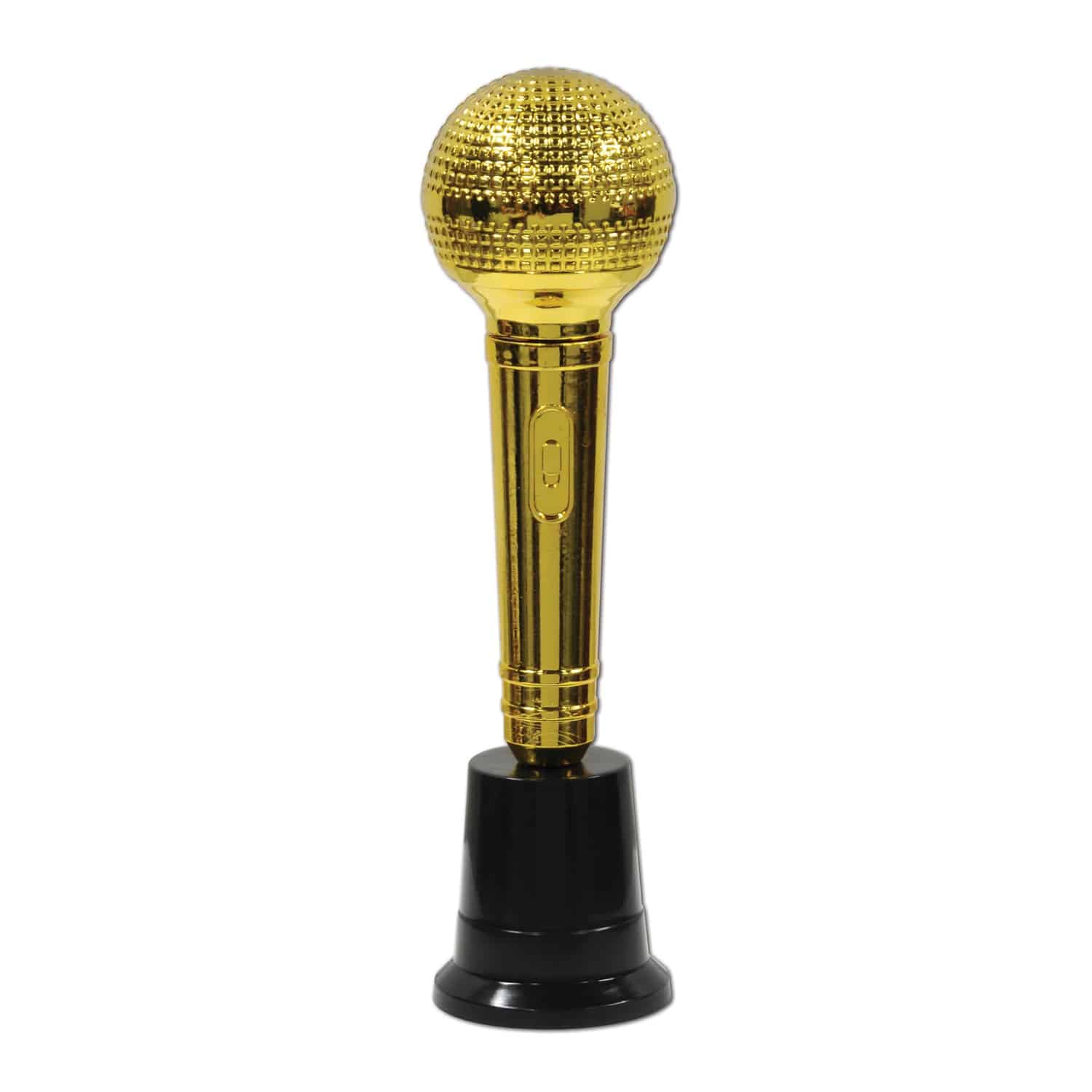