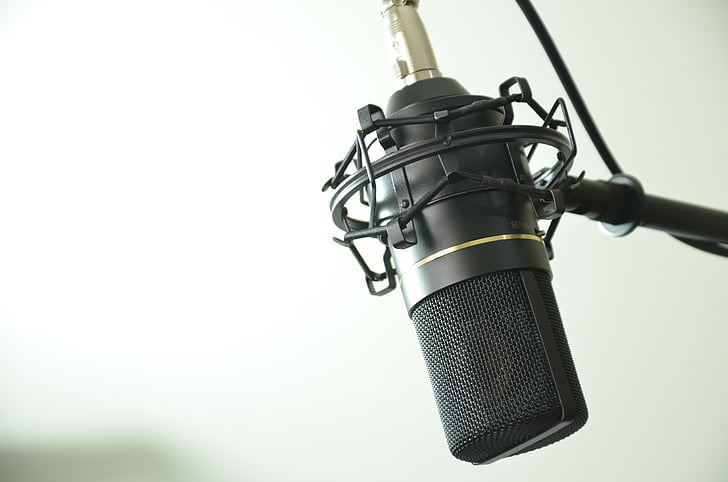 The Recording studio virgins are almost always extremely tense and uptight about what they are trying to achieve in the Recording studio. Artists will tend to become overly perfectionist to the point of stagnation, voice over “newbies” can hardly get through a sentence without stalling, and new project managers freak out about time and budgets such that they almost give themselves a heart attack.

To be honest, this is all a natural human reaction and is completely understandable for people who are new to the Recording studio. I have noticed that veterans to the Recording studio get to the point where they no longer notice the studio anymore. Think of it as looking through a window and forgetting that there is actually one in the first place. Rather, you look through the window and you enjoy the view outside. People who are used to the studio do not over analyse or stress out. They know their limits and accept that a performance isn’t meant to be perfect. There is something about this attitude that actually makes the work that they do sound better in the Recording studio. I recall a phrase that Quincy Jones is famous for; “Paralysis of analysis”, and John Mayer’s quote on perfectionism, “perfectionists never have anything to show for their perfectionism”. It’s pretty clear what both these music greats were trying to say and it translates in the Recording studio more prevalently than in any other environment that I have operated in.