Recording Studios: While screen success escaped him, Jagger remained a popular rock star. The Stones had several hit albums in the 1970s and early ’80s, including Sticky Fingers (1971), Exile on Main St. (1972), Some Girls (1978), Emotional Rescue (1980) and Tattoo You (1981). But by the mid-1980s, the relationship between Jagger and Richards had become increasingly strained. Jagger focused much of his energy on a solo career with mixed results. While his first effort, 1985’s She’s the Boss, sold well enough to go platinum, his second album Primitive Cool (1987) failed to interest music buyers.

In 1989, the Stones were inducted into the Rock and Roll Hall of Fame. Jagger and Richards decided to work together again around this time, resulting in Steel Wheels (1989), which reached the No. 3 spot on the U.S. album charts. To promote the record, the band toured extensively.
Jagger tried his hand at another solo record, 1993’s Wandering Spirit, which was met with lukewarm enthusiasm. The following year, he fared much better with the Stones’s next effort, Voodoo Lounge (1994). The record received strong marks from critics, winning a Grammy for best rock album.
In between recording Bridges to Babylon (1997) and A Bigger Bang (2005) with his band, Jagger again aspired to establish himself as a solo artist with 2001’s Goddess in the Doorway. He also developed a career for himself as a film producer, working on such projects as The Women (2008) and the forthcoming animated work Ruby Tuesday. Once viewed as a rebellious rocker, Jagger was the picture of decorum when he received a knighthood from Elizabeth II in 2003.

The Stones made history on March 25, 2016, when they played a free concert to 500,000 people in Havana, Cuba, where their music previously had been banned by the country’s Communist regime for being subversive. The concert followed a historic visit from U.S. President Barack Obama just days prior, which was part of an effort to normalize U.S. relations with Cuba. 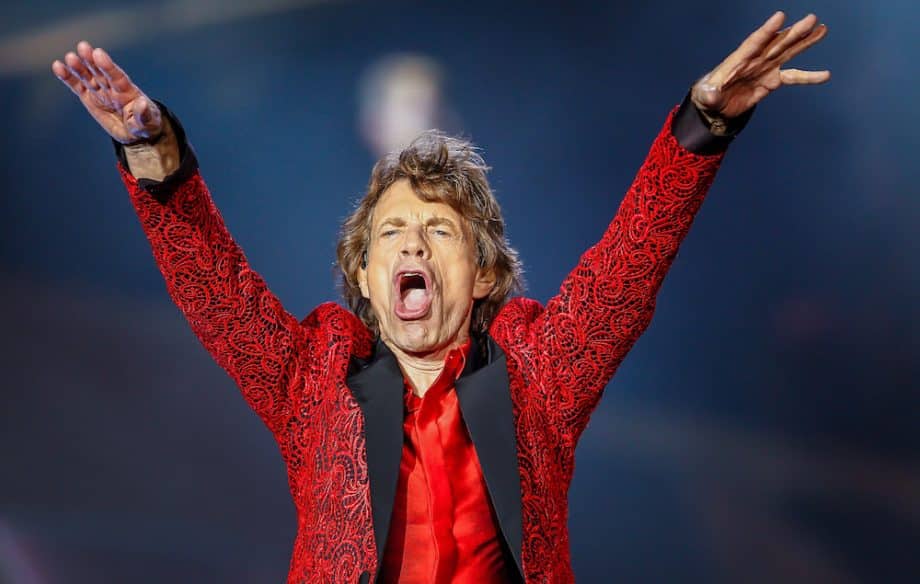