Sydney Recording Studio: Songwriting.  For me Songwriting is a process of “allowing”.  I have never been able to sit down and come up with a melody and the best lyrics that I have written have always come in a flash and have all been written down in less than 2 minutes.
Over the years I have woken up in my Sydney Recording Studio with a melody in my head in the wee hours of the morning, wiping the sleep from my eyes as I get out of bed to record what has been sent to me.  On numerous occasions the melody that has come has been beyond my capabililty as a musician and I have had to spend the next 3 months learning it!

Paul McCartney said that some of the Beatles songs came in dreams, where he heard or watched the song being played and woke up a realised that it was a new song.  His song!  Yesterday was one of those songs but there were many others.  I once had a dream that I was in a pub in outback Australia, there was a top level to the pub that was like a hall with wooden floors.  I was watching a band play a song.  In the dream I thought, “I love that song” and as I came out of the dream I realised that it was a song that didn’t exist.  It was my song! That song was “Diamond” and I can wait to go into a Sydney Recording Studio and record it.

I heard Vance Joy being interviewed about his smash hit “Riptide” and he basically said the same.  It came in from the either.  He snagged it out of nowhere.  And look what happened, it led to a hit song and a massive tour with Taylor Swift. 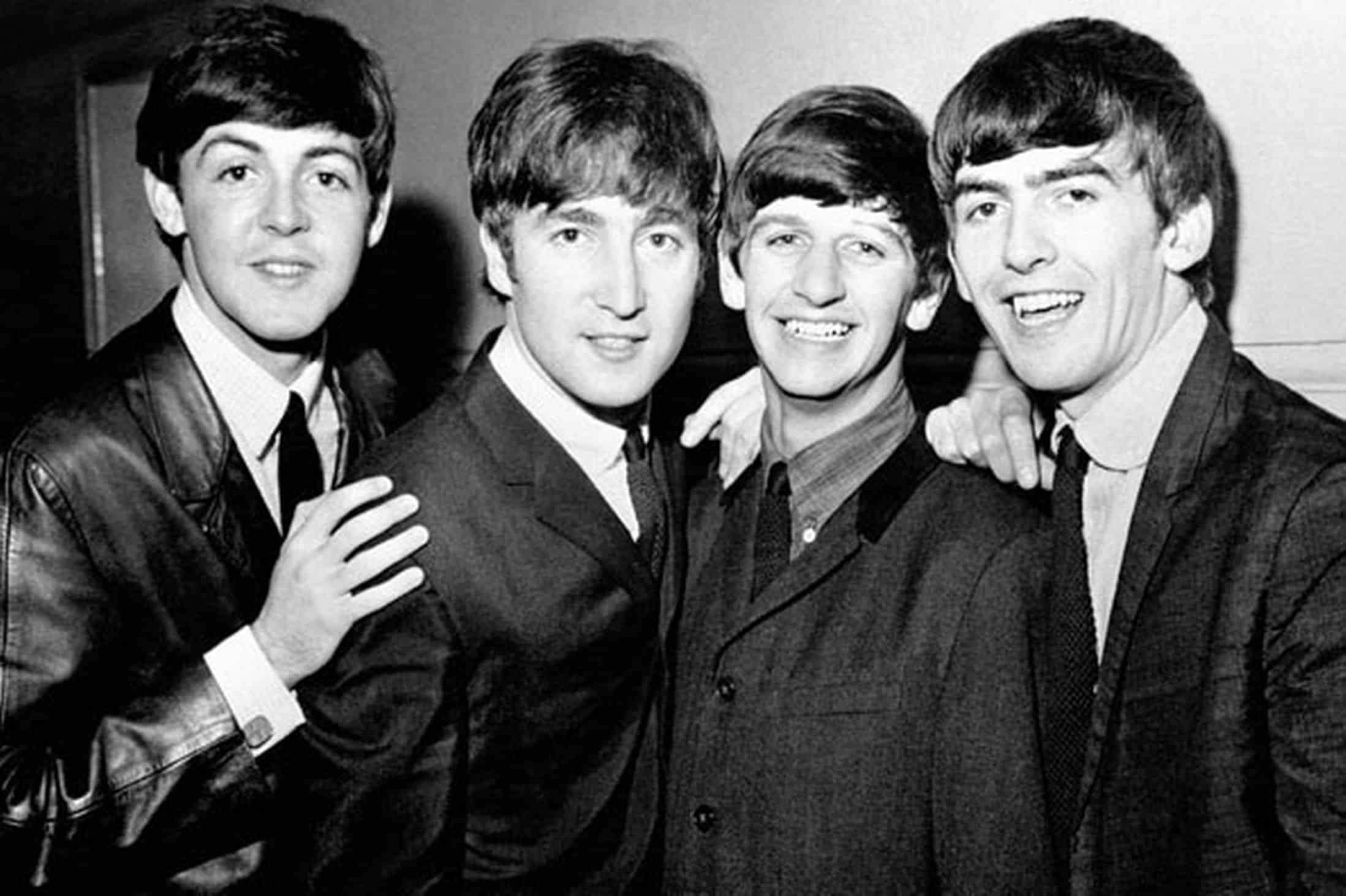