Voice Over Sydney: The Cantonese language is a Sino-Tibetan language. It originated in Canton, though in Cantonese this is translated as Guangzhou, which is an area in Southern China. However, Cantonese can be used to refer to many different things, and is not always used in reference to the area of Canton. When used in reference from native speakers, it can be used to describe specifically only the area of Canton, and is called Guangzhou Prefecture Speech, or (when from Guangdong Province) Provincial Capital Speech.

When people refer to Chinese, they are usually speaking about either Cantonese or Mandarin Chinese. Both are very popular and widely spoken, although more people do speak Mandarin over Cantonese. Though they do share many similarities, the major difference between the two of having different pronunciation is what separates these as two different languages.
Cantonese is the primary component of the Yue dialect. However, debate rages over whether Yue is a language in its own right, but the wide range of dialects within the two main Chinese languages means that many dialects come under the umbrella of either the Cantonese language or the Mandarin language.

Voice Over Sydney: The Popularity of Cantonese

Cantonese is an incredibly popular language, not only due to the large number of Chinese people, but China also has many people who have emigrated to other countries. Outside of the vast lands of mainland China, the Cantonese language is also spoken in Hong Kong and Macau.
Cantonese is also spoken by many emigrants living throughout the whole world, including Canada, the US, the UK, Australia, Europe and many other parts of Asia. Most Cantonese speakers living abroad live either in Canada or the United States. There are over 350,000 Cantonese speakers living in Canada alone. Not specifically Chinese, because there are many more Chinese people, but specifically people who speak Cantonese as one of their languages.
On account of the provinces of Fuijan and Guangdong (a Cantonese-speaking region) being two of the places in China where people have emigrated from the most, these are the dialects that have travelled the furthest, with many people recognizing Cantonese language around the world as being a popular Chinese language.

The Cantonese language is a very particular language, where the placement of words in a sentence can change the meaning of the sentence to extremes. Therefore, it is very important to become comfortable with Cantonese grammar before speaking to native speakers!
While the form usually follows a typical sentence structure of Subject Verb Object, the Cantonese language is a topic-prominent language, meaning that the more important a subject or object is to the speaker, the more prominence it will have within the sentence itself. Words themselves do not usually indicate a time, gender, number, etc, but instead more individual words, such as adverbs, markers and particles, are used to modify and enhance the context of the word.
For example, verbs themselves do not indicate tense, but use time-indicating adverbs instead. Cantonese verbs do not place the action within time, e.g. past, present or future, but relate only to the action itself, indicating how far or by how much an action has been completed.
The Cantonese language differs from the Mandarin in several ways. For example, the direct object will always precede the indirect object, so “give me that pen” will always be used instead of “that pen, give it to me”. Some of the time, as well, verbs can be omitted, but they don’t have to be. This is affected by the region of the speaker. 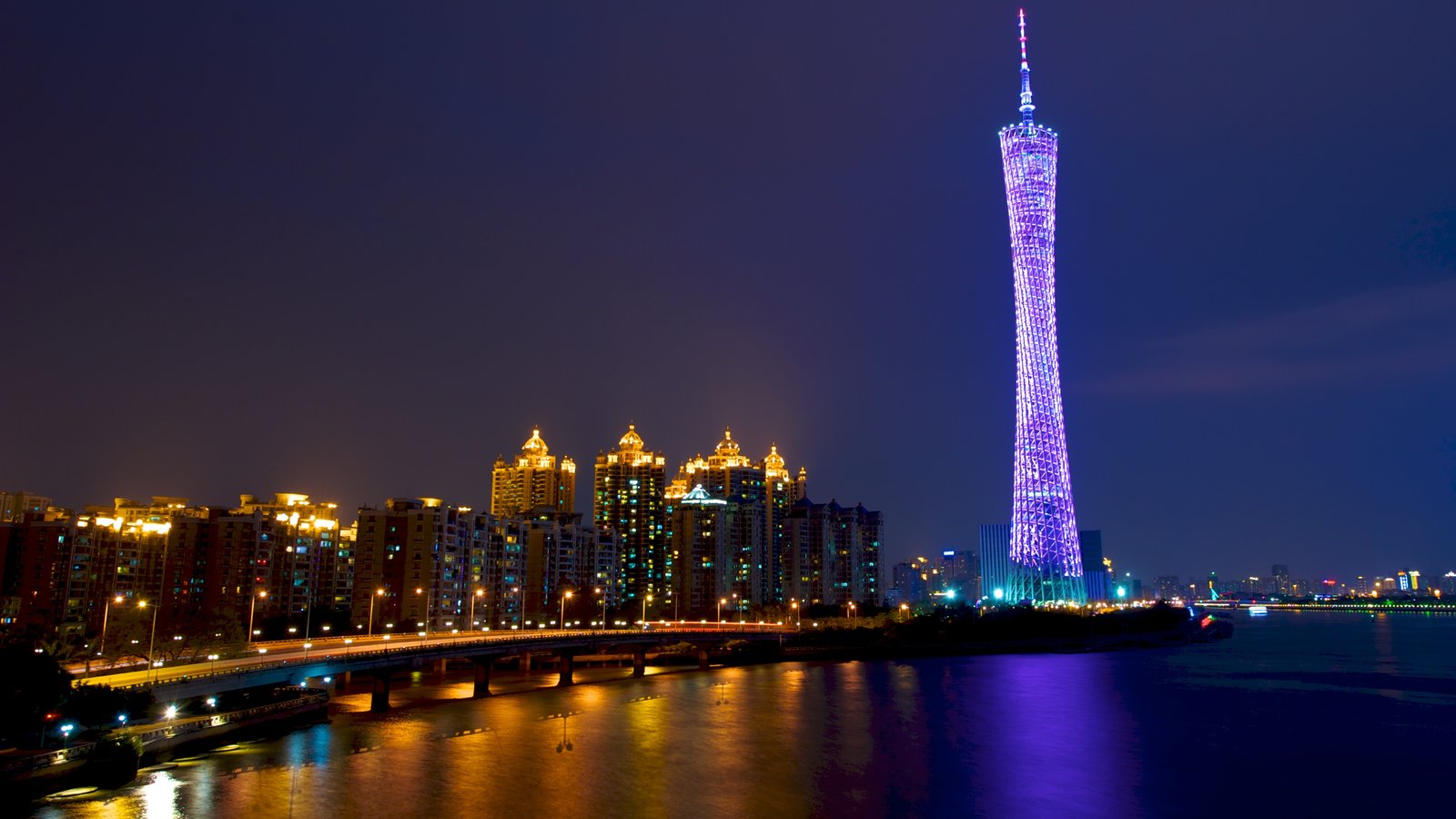