Voice Over Sydney: Lao, also known as Laotian, is a member of the Tai-Kadai language family. It is spoken by 3 million people in Laos and in the northeastern part of Thailand. Lao is also spoken in Australia, Cambodia, Canada, France, Thailand, and USA. The total Lao-speaking population of all countries is estimated at 3.2 million (Ethnologue).
The origins of Tai-speaking people can be traced back some 2,000 years ago to southern China and bordering areas of northern Vietnam. It is believed that people from these areas moved into the central Mekong valley some time in the 12th century AD.
Click here on the Modern Language Association Interactive Language Map to find out where Lao is spoken in the United States.

Lao is the official language of Laos, where it is spoken by 3 of the country’s 5.6 million people. It serves as a lingua franca in this highly multilingual country with a population that speaks 86 languages that belong to Mon-Khmer, Hmong-Mien, and Sino-Tibetan language families besides other Tai-Kadai languages. A vestige of colonial times, French occupies a special place in this multilingual country. In fact, French is doing better in Laos than in other Francophone countries of Asia. It is a required language in many schools, and about a third of students in Laos are educated in French. French is used among professionals and the educated elite. However, English is becoming more popular among younger people largely due to its role as the language of international business, technology, and the Internet. 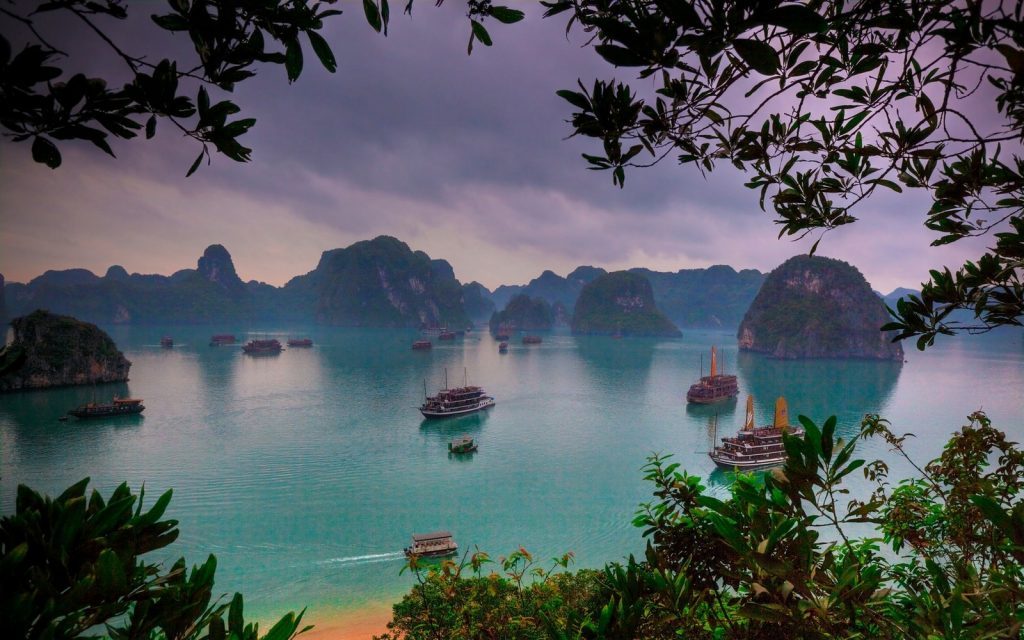