George Clinton had created two new recording studio funk bands, one called Parliament (formerly The Parliaments) and the other called Funkadelic. Parliament had emphasis on horns and Funkadelic had emphasis on guitars, but both had a deep, rhythm filled groove. Clinton’s funk had elements of all the following genres of music, all rolled into one: rock and roll, jazz, urban, rhythm and blues, soul, blues, black gospel, and symphonic/classical. Clinton had successfully fused together all of these types of music to create funk, or as he called it, P-Funk.

Clinton added recording studio musical powerhouses to his funk band, including many members of James Brown’s band “The JB’s”. Among them were Fred Wesley, Maceo Parker, and bassist William “Bootsy” Collins. Bootsy’s style of bass playing was very unique. Not only was he a slap bassist, he also used a synthesizer to create a sound called “the space bass”, which would be used in disco and other music. The funk mob would continue through the 70’s and 80’s, bringing the P-Funk with songs like Flashlight, Not Just Knee Deep, One Nation Under A Groove, P-Funk (Wants To Get Funked Up), and Tear The Roof Off The Sucker (Give Up The Funk), and many, many more, including Clinton’s 1982 release “Atomic Dog” which is still a club favorite to date.
Bootsy’s Rubber Band released many albums as a side project of the P-Funk mob, and went on to help produce Zapp, which was a Dayton, Ohio band featuring Roger and Zapp Troutman. The Zapp recording studio sound was the pioneering sound of electrofunk, donning synthesized drum beats and loops, a vocoder (talk box) on many songs, and even envisioned the internet becoming a place where people could meet in the song “Computer Love”. Zapp had many other elecrofunk songs, including the classic 1980 release “More Bounce To The Ounce” that would be an inspiration to many hip-hop and R&B artists in the future. 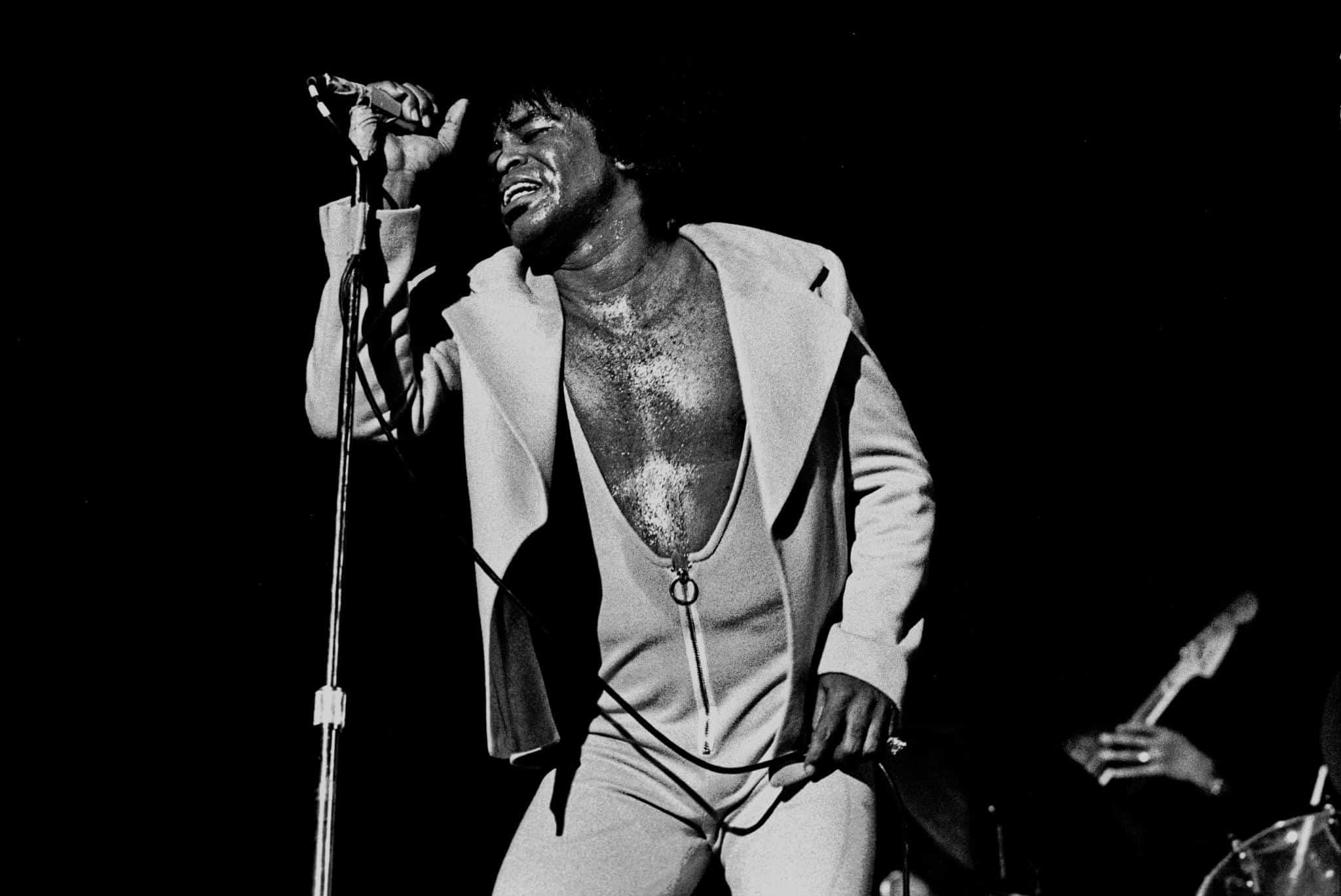