Recording Studio: Singer Karen Carpenter started performing with her brother Richard as a teenager. The pair later became world-famous as Carpenters, one of the 1970s biggest soft rock acts. They landed their first number-one hit with “(They Long to Be) Close to You” in 1970. More hits soon followed, including “Rainy Days and Mondays” and “Top of the World.” Carpenter battled anorexia for many years, and the disease contributed to her untimely death in 1983.

Born on March 2, 1950, in New Haven, Connecticut, Karen Carpenter was one-half of the hit 70s pop duo, the Carpenters, with her brother Richard. The Carpenter family moved to Downey, California, in 1963, and it was there that Karen began to explore an interest in music. She took up an instrument in high school as a way of dodging gym class. As she told People magazine, “I couldn’t stand track at 8 a.m. or a cold pool, so they put me in the band and gave me a glockenspiel.”
Carpenter later switched to another form of percussion, playing the drums in a trio with her brother. They went on to win a battle of the bands at the Hollywood Bowl in 1966. Karen and Richard Carpenter later became a duo, eventually landing a record deal with A&M.

Karen and her brother put on their first album, Offering (later renamed Ticket to Ride), in 1969. While this album failed to take off, they hit it big with their next release, 1970’s Close to You. By this time, Karen dropped the drums to focus on singing. “(They Long to Be) Close to You,” written by Burt Bacharach, became the duo’s first chart-topping single. The song also earned them a Grammy win for best contemporary vocal performance by a duo, group or chorus. The album also featured another now classic Carpenters hit, “We’ve Only Just Begun.” The Carpenters picked up the Grammy for best new artist in 1970, and they continued to reach the charts with such songs as “Rainy Days and Mondays,” “Superstar” and “Hurting Each Other.” 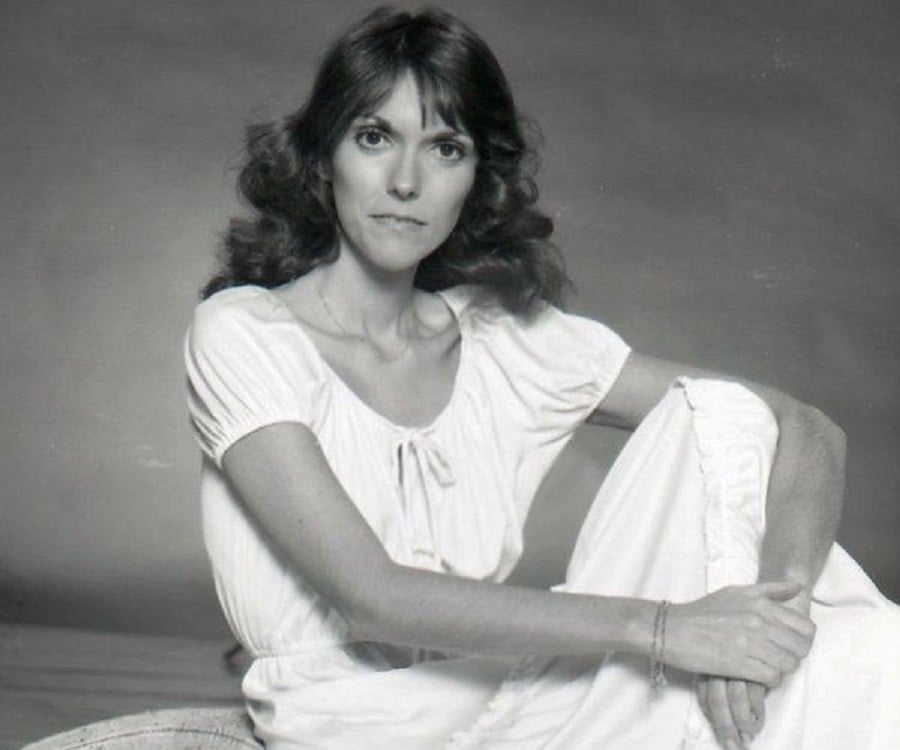