Recording Studios: History of the Harmonium continued: Others began building similar instruments. In Vienna, Anton Haeckl constructed the physharmonica, a keyboard instrument filled with free reeds. John Green invented the seraphine, which produced music when air was blown over metallic reeds. Such instruments are now museum pieces.
Gabriel Joseph Grenié invented the orgue expressif (Expressive Organ) because his reed-instrument had a wider range, and could produce crescendos and diminuendos. Alexandre Debain of France further developed Grenié’s instrument, patented it in 1840, and named it the Harmonium.

The harmonium is like a smaller-sized organ that produces sound when foot-operated bellows sends wind through a pressure-equalizing air reservoir, causing metal reeds (fixed at one end, free at the other) to vibrate. Volume can be controlled by various means, by valves operated by the knee, by stops placed above the keyboard that allow the wind supply to bypass the reservoir, and by the force used to pump the bellows.
When Europeans emigrated to the United States they introduced the harmonium to their adopted country, and soon American firms like Mason & Hamlin and the Estey Organ Company began manufacturing the instruments. Harmoniums achieved their peak popularity in the nineteenth and early 20th century. Small churches and synagogues that couldn’t afford expensive pipe organs particularly loved them.
Had you attended church 150 ago, very likely you would have heard church music or classical music on a harmonium.

Harmoniums were lighter in weight and smaller in size than organs and therefore easier to transport and less liable to be damaged in transit. Due to this, many reasonably affluent families ordered one for their living room. Heat and humidity did not affect harmoniums as much as they did pianos, so it was also suitable to ship to the tropical colonies of Western powers in Asia, Africa, and the Caribbean. 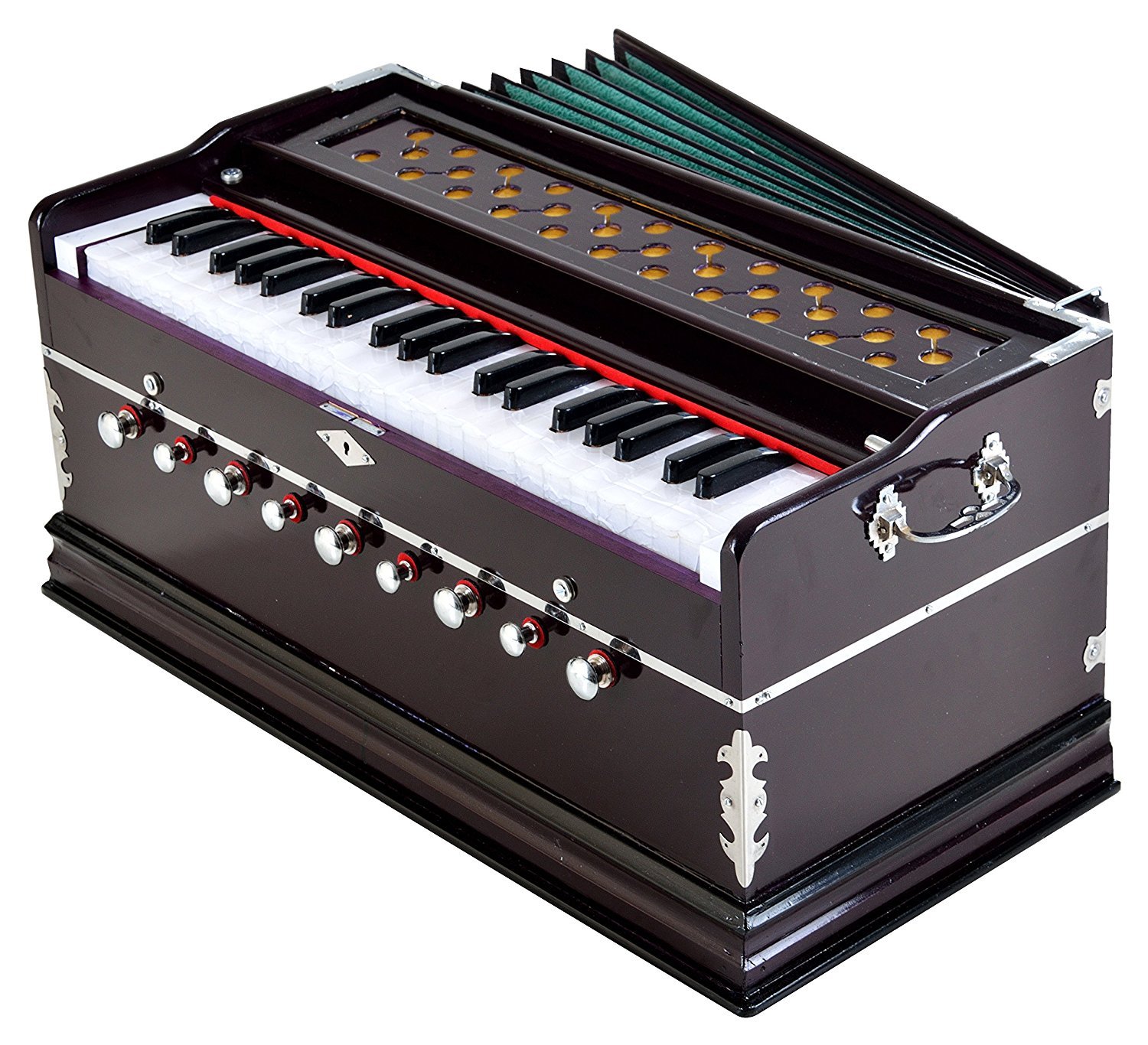