Recording Studios: The Inuit people of the Canadian Arctic share an ancient form of music called katajjait (throat singing). Often improvised, women perform katajjait in pairs standing face to face, trading off rhythmic, guttural sounds through vocal manipulation and breathing techniques, creating rhythms that reach 240 beats per minute or more. Katajjait texts include comprehensible words, words that have lost their meanings, vocables (nonlexical syllables), and mimicking of nature sounds. According to Inuit performing artists Karin and Kathy Kettler (Nukariik), “Anyone can do the basic sound. Just say: ‘Huumah!’ deep in your throat”(www.nukariik.ca). Their debut album, Inuit Throat Songs and Drumming (2008), has twenty-four tracks of katajjait and ajaja drum-dance songs performed in the “old style” handed down through millennia.

At the opposite end of the spectrum is solo throat singer Tanya Tagaq Gillis (b. 1977), called “devil singer” by Inuit elders from her home community in Cambridge Bay, Nunavut, for performing katajjait without a partner. Her third album, Anuraaqtuq (The Wind), released in 2011, is a live recording from the Festival International de Musique Actuelle held in Victoriaville, Quebec, in 2010. Joining Tagaq onstage are Canadian jazz improvisers Jesse Zubot on violin and viola and Jean Martin on drums, computer, and trumpophone (reed trumpet). The division of the album into only five tracks is indicative of the loose time frame of this improvisatory happening, standing in stark contrast to the usual brevity of traditional katajjait. Tagaq’s earlier albums include Sinaa (2005) and Auk/Blood (2008).

Anuraaqtuq defies categorization: jazz, pop, avant-garde, avant-pop, experimental, long-form experimentation, free improvisation. Tagaq’s controversial solo throat-singing style proves equally elusive. As noted by journalist Bruce Lee Gallanter, “Tanya uses her voice in odd ways, twisting and bending it into shapes not so easy to describe.” Indeed, the sounds emitting from Tagaq’s throat have been characterized in a multitude of ways—“animalistic,” “raw,” “unbridled,” “erotic,” “witchlike,” “sort of exorcist,” “crying little girl / scary old woman,” and “language of friendly alien.”
What to make of it all? One way to get a feel for what Tagaq is all about is to listen to Anuraaqtuq for yourself, balancing this aural experience with equal time on the Kettler sisters’ Nukariik to ground you in katajjait sound in its traditional context. You can then come up with your own set of descriptors for this unusual soundscape from Canada’s far north. 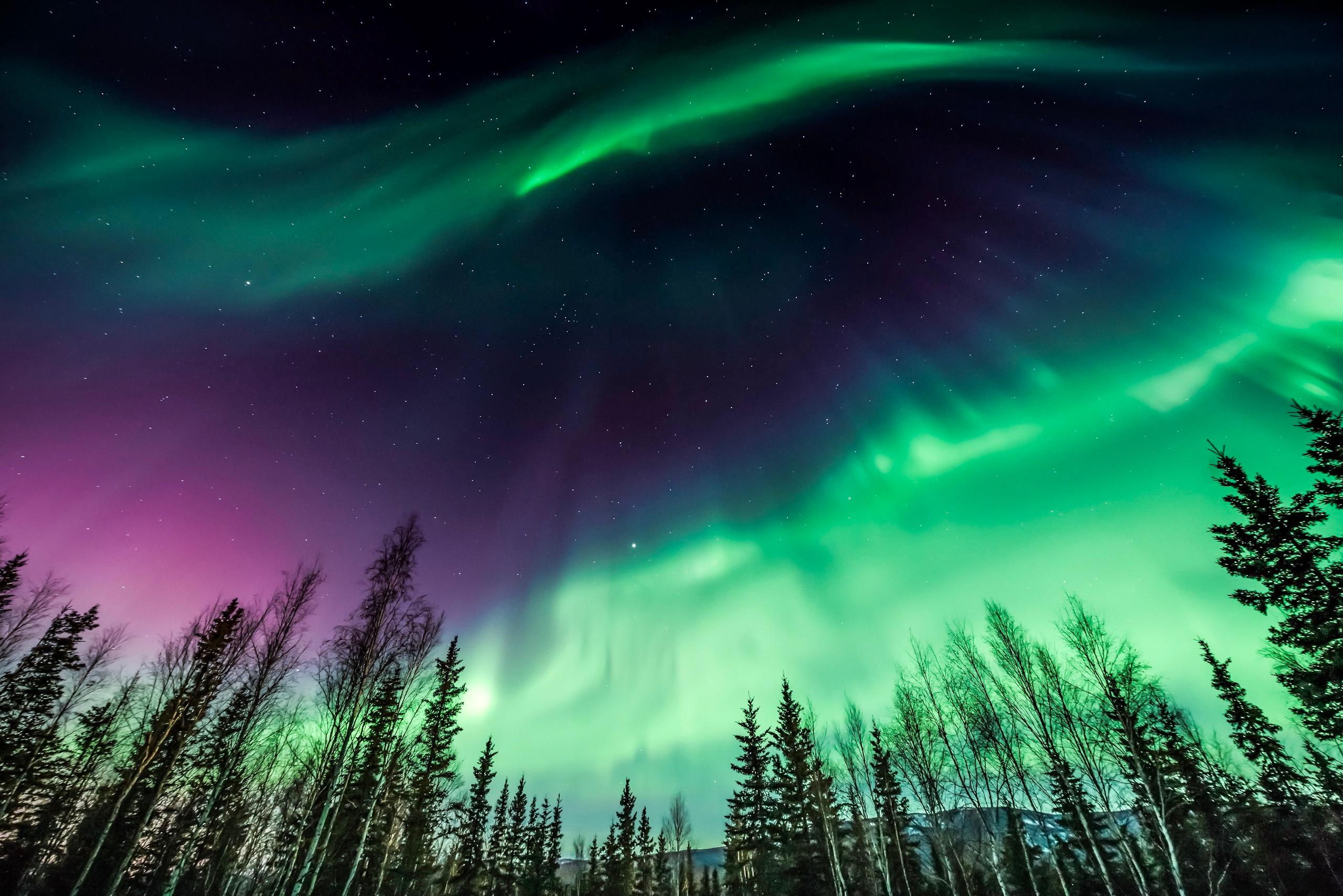