Recording Studios: New Orleans has always been different, complex and intriguing, so it’s fitting that jazz, the musical style the city created and gave to the world, should follow the same tune.

Recording Studios: New Orleans and the origins of Jazz

Jazz is a byproduct of the unique cultural environment found in New Orleans at the late 19th and early 20th centuries, with the vestiges of French and Spanish colonial roots, the resilience of African influences after the slavery era and the influx of immigrants from Europe. The ways these cultures mingled, collided and evolved together in the Crescent City produced America’s most distinctive musical style.

Recording Studios: From the French Opera House to Congo Square

One of the key components to the birth of jazz was New Orleans’ long and deep commitment to music and dance, says Bruce Raeburn, a jazz historian and curator of the Hogan Jazz Archives at Tulane University. The city was home to the first opera house in North America, for instance, and many of the rich musical traditions of Europe were embraced and celebrated here going back to the city’s early colonial days.
Long before jazz was established, musical events were part of the social fabric of the city, from formal balls where European dances competed for the public’s attention with more exotic sounds migrating north from Latin America to the marching bands that comforted mourners after funerals.
Another element driving this musical heritage toward the creation of jazz gets down to race and the distinctive black experience in New Orleans. Though the city was a leading slave port and segregation persisted long after slavery was abolished, people of different races mixed much more freely in New Orleans than other American cities.
“There were opportunities for interaction, in spite of segregation, and many neighborhoods were a crazy quilt with blacks, whites and Creoles living together,” says Raeburn. 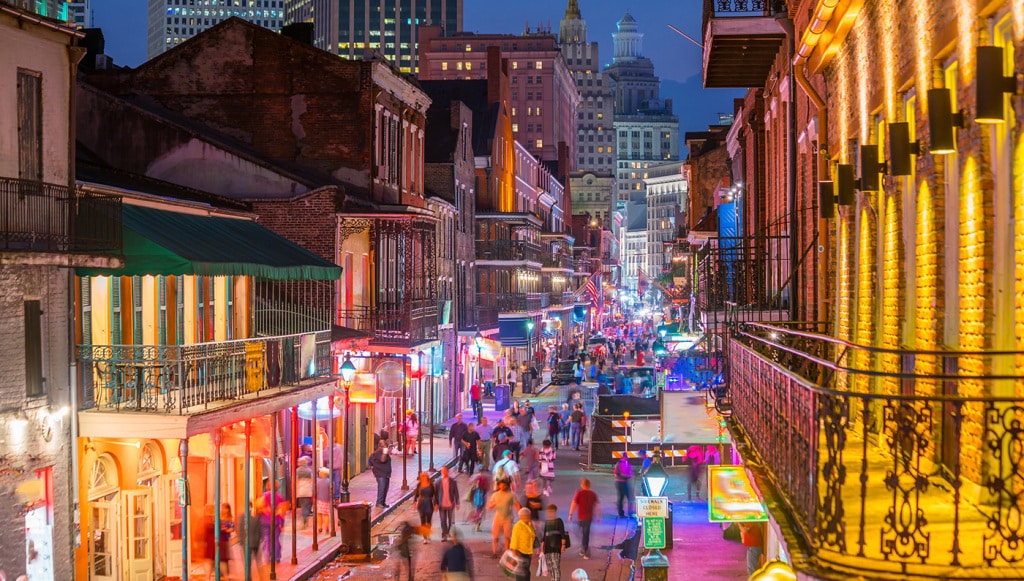