After trying for a while to put together a new band, Petty eventually reconnected with his former  bandmates from Mudcrutch Mike Campbell (guitar) and Benmont Tench (keyboards), who were playing with bassist Ron Blair and drummer Stan Lynch. Shortly thereafter, they restructured Petty’s deal with Shelter, signed a contract as Tom Petty and the Heartbreakers and set to work on a new record. Released in November 1976, their self-titled debut established the blueprint for success that would follow on much of their subsequent work, combining a hard-edged, rock-and-roll foundation with the pop sensibilities of ’60s groups such as the Beatles and the Byrds, and featuring Petty’s distinctive voice and gift for succinct storytelling.

Recording studio Sydney: The album initially sold poorly, until a subsequent tour of England with Nils Lofgren landed it on the British charts. Hoping to capitalize on their newly won overseas popularity, Shelter re-released the single “Breakdown” in the U.S., and it reached No. 40 on the charts to give the group their first taste of success. (Incredibly, the single “American Girl,” one of their best-known and best-loved songs, failed to reach the American charts until it too was re-released nearly two decades later.).  This was and is a normal process for bands, failure after failure until a success that comes through perserverence.
Undeterred, the group returned to the studio to record their second album, 1978’s You’re Gonna Get It!, which fared far better than its predecessor, reaching No. 23 on the charts and producing the popular singles “Listen to Her Heart” and “I Need to Know.” However, their momentum was momentarily threatened when Shelter was bought by MCA, and Petty’s attempts to renegotiate their contract led to lengthy legal proceedings that left him bankrupt and bitter. 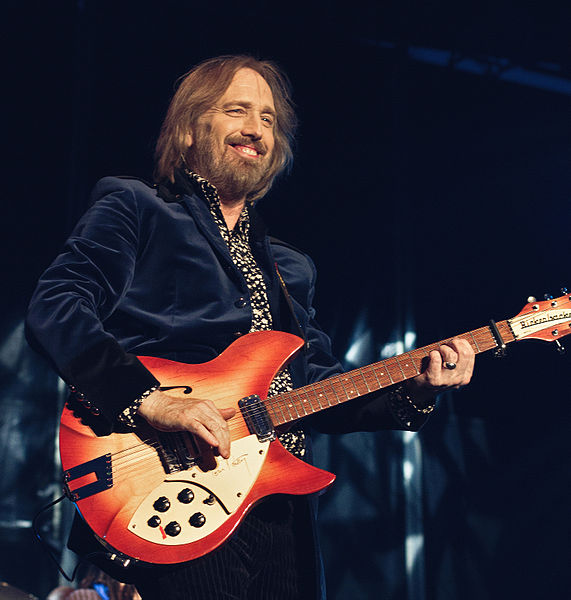