Recording Studios: Drawing on his extensive musical experience, in 2012 Jones became a judge on the BBC musical-competition reality show The Voice. In May of that year he released the album Spirit in the Room, which included covers of songs by Paul McCartney, Paul Simon and other notable artists. In 2015, he released his 41st studio album Long Lost Suitcase to generally positive reviews. That same year, he published his memoir, Over the Top and Back: The Autobiography.
Controversy arose over Jones’s affiliation with The Voice when he was fired in 2015 and replaced by fellow Brit artist Boy George. Jones was re-hired by the show when it was bought by ITV for a 2017 run, but then faced pushback from viewers who felt his comments about a winning singer’s weight were inappropriate.

Jones married his childhood love Melinda “Linda” Trenchard in 1957 at age 16, and together they had a son, Mark, born the same year. They remained together for nearly 60 years until Trenchard died from cancer in 2016.
In 1974 Jones moved his family to the United States due to resentment of Britain’s high taxes. He bought Dean Martin’s house in California’s posh Bel-Air area.
Though he remained married to Trenchard, Jones was well known for his infidelities. During his career heyday he admitted to sleeping with more than 250 groupies a year. In 1987, he fathered a son through a four-day fling with model Katherine Berkery. Though for over 20 years Jones denied paternity, a DNA test in 2008 proved he was the boy’s father.
For his musical accomplishments, Queen Elizabeth II bestowed upon Jones the honor of Order of the British Empire (OBE) in 1999 and knighted him in 2006.
Tom Jones is one of the greatest singers that ever lived.  A true legend.  at the age of 77 he still has it, his voice in virtually the same as it was in his prime. 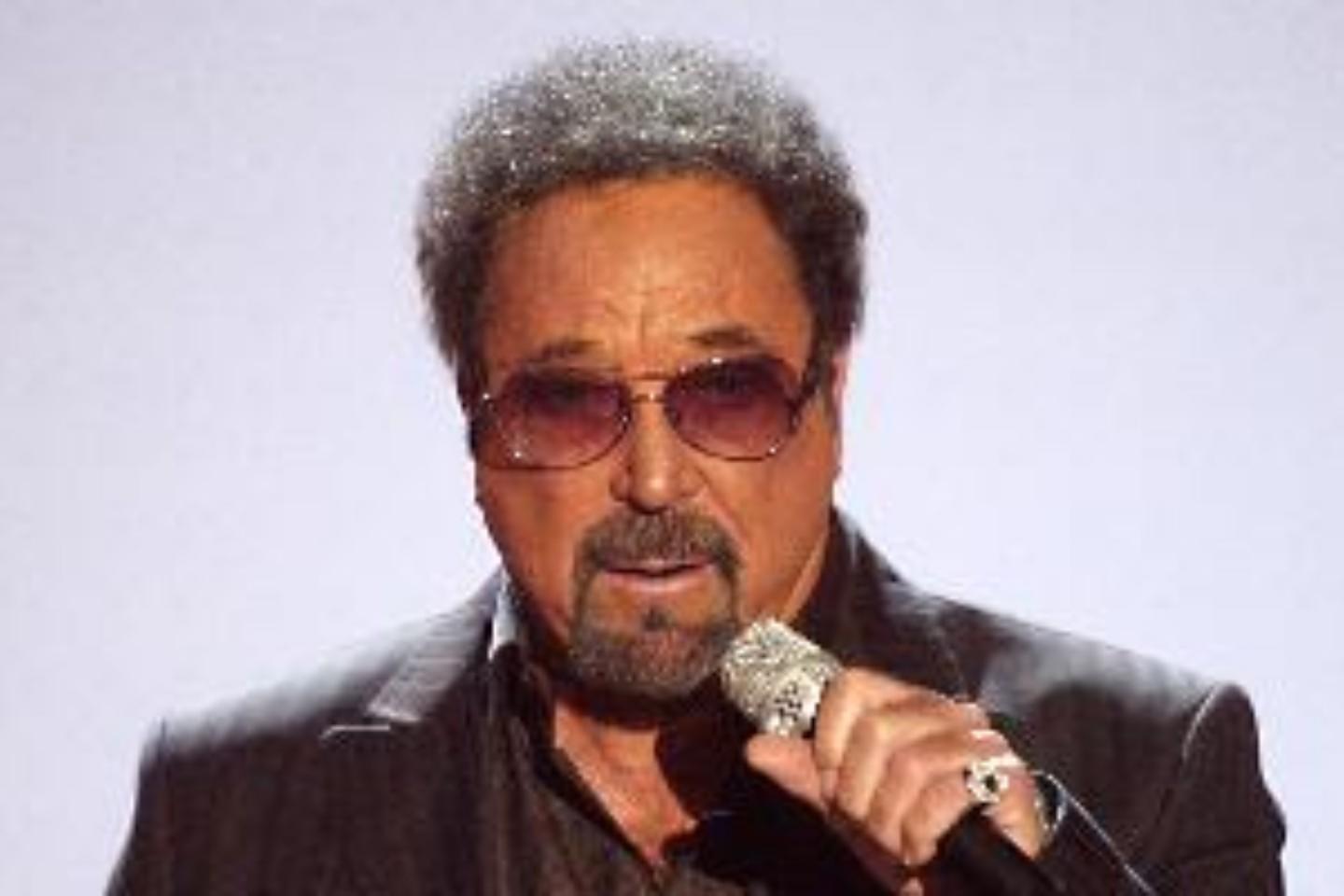