Sydney Recording Studios: Paul McCartney was born June 18, 1942, in Liverpool, England. His work as a singer/songwriter with the Beatles in the 1960s helped transform popular music into a creative, highly commercial art form, with an uncanny ability to blend the two. He is also one of the most popular solo performers of all time, in terms of both sales of his recordings and attendance at his concerts.

James Paul McCartney was born on June 18, 1942, in Liverpool, England, to Mary and James McCartney. His mother was a maternity nurse, and his father a cotton salesman and jazz pianist with a local band. The young McCartney was raised in a traditional working-class family, much the same as his future fellow Beatles Ringo Starr and George Harrison. Tragically, when McCartney was only 14 years old, his mother died of complications after a mastectomy. His future bandmate, John Lennon, also lost his mother at a young age—a connection that would create a close bond between the two musicians.
Encouraged by his father to try out multiple Sydney Recording Studios musical instruments, Paul McCartney began his lifelong love affair with music at an early age. Though he took formal music lessons as a boy, the future star preferred to learn by ear, teaching himself the Spanish guitar, trumpet and piano. By age 16, he had already written “When I’m Sixty-Four,” in hopes of eventually selling it to Frank Sinatra. In 1957, he met John Lennon at a church festival where Lennon’s band, the Quarrymen, were performing, and was soon invited to become a member. The two quickly became the group’s songwriters, ushering it through many name changes and a few personnel changes as well. Early on, they agreed that all of their songs would be credited to Lennon-McCartney, no matter who had taken lead or, as happened occasionally, written the songs entirely on their own. 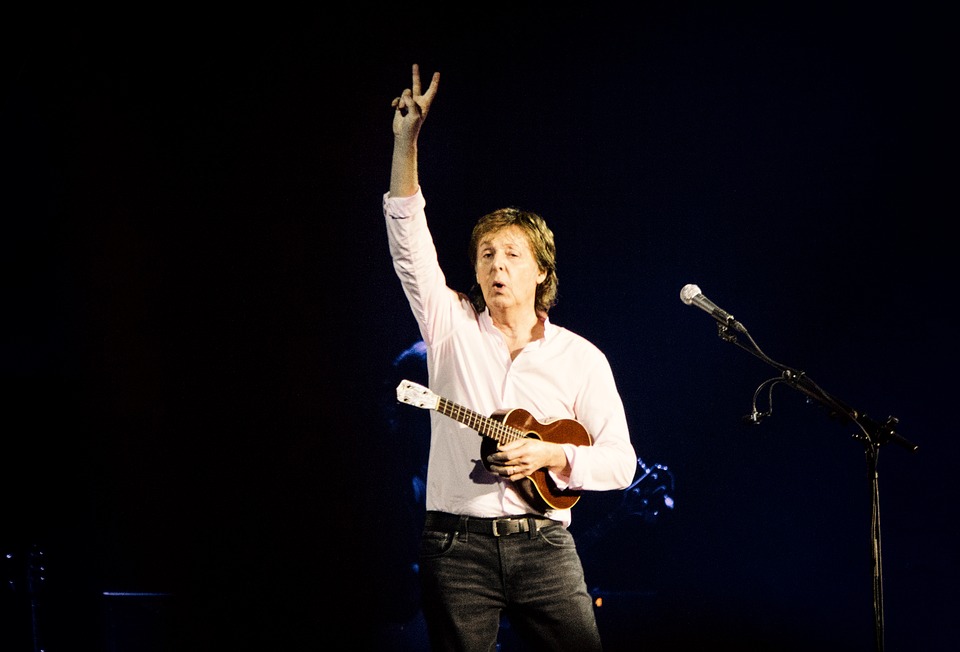