Voice Over Sydney: According to the 2011 census data, there are 100 different languages spoken in England and Wales, ranging from the well known to almost forgotten. The census results show that 33 people on the Isle of Man said their main language was Manx Gaelic, a language officially recorded as extinct in 1974, and 58 people said Scottish Gaelic, spoken mainly in the Highlands and western Islands of Scotland. Over 562,000 people named Welsh as their main language.

Voice Over Sydney: Languages of the UK

Whilst many British people are aware of Welsh and Gaelic, few have heard of ‘Cornish’ as a separate language, despite the fact that on the census, as many as 557 people listed their main language as ‘Cornish’.
So why do the Cornish have their own language? To understand, we have to look at the history of this relatively remote, south western region of England.
Cornwall has long felt a closer affinity with the European Celtic nations than with the rest of England. Derived from the Brythonic languages, the Cornish language has common roots with both Breton and Welsh.

Voice Over Sydney: Root of the name “Cornwall”

The words ‘Cornwall’ and ‘Cornish’ are derived from the Celtic Cornovii tribe who inhabited modern-day Cornwall prior to the Roman conquest. The Anglo-Saxon invasion of Britain in the 5th to 6th centuries pushed the Celts further to the western fringes of Great Britain. It was however the influx of Celtic Christian missionaries from Ireland and Wales in the 5th and 6th centuries that shaped the culture and faith of the early Cornish people.
These missionaries, many of whom were later venerated as saints, settled on the shores of Cornwall and began converting small groups of local people to Christianity. Their names live on today in Cornish place names, and over 200 ancient churches are dedicated to them.
Anglo-Saxon warrior 400-700 HUKThe Cornish were often at war with the West Saxons, who referred to them as the Westwalas (West Welsh) or Cornwalas (the Cornish). This continued until 936, when King Athelstan of England declared the River Tamar the formal boundary between the two, effectively making Cornwall one of the last retreats of the Britons, thus encouraging the development of a distinct Cornish identity. (Pictured right: Anglo-Saxon warrior) 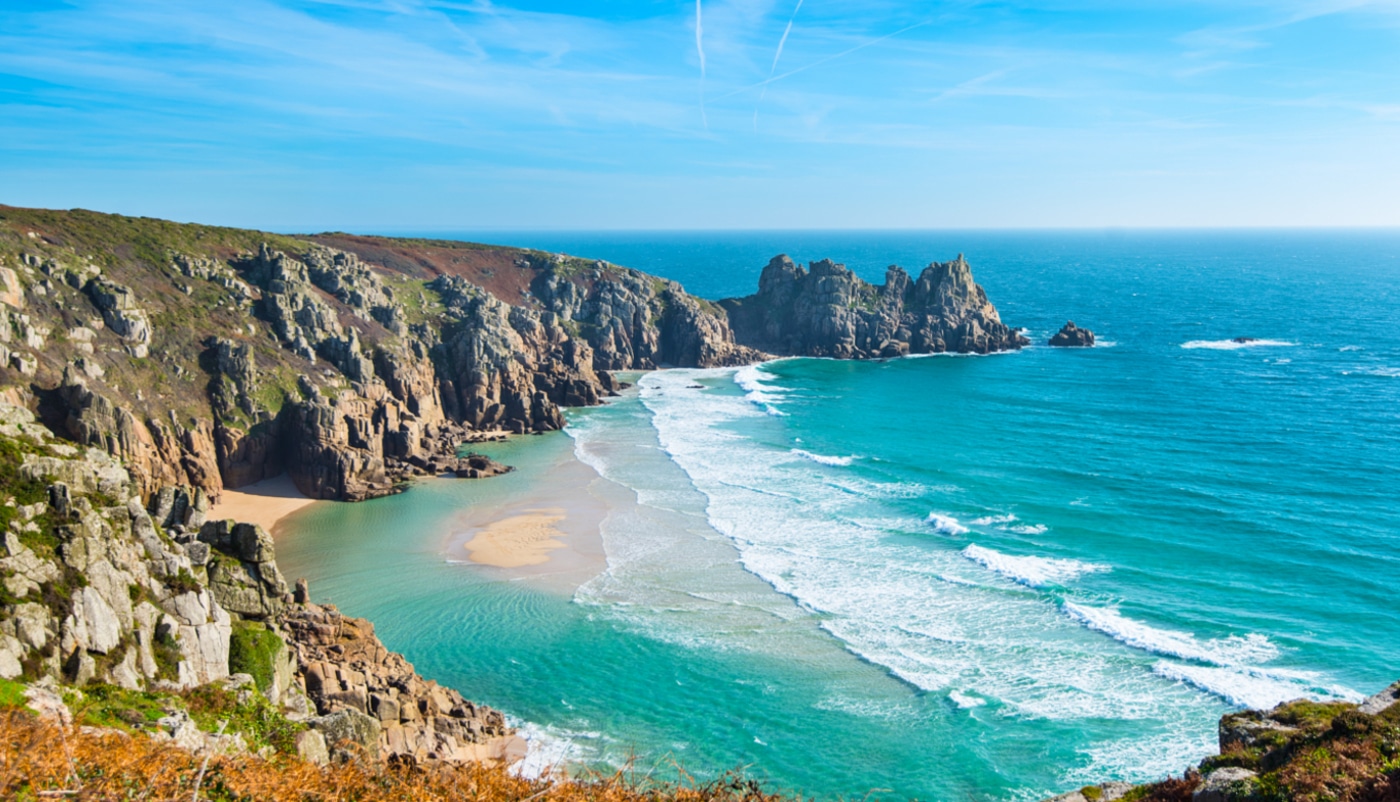