Voice Over Sydney:  Much about the roots of the Japanese language is unclear. Some link it to the Altaic language family, which includes Turkish, Mongolian and other languages, but it also shows similarities to Austronesian languages like Polynesian.

The Japanese writing system consists of three different character sets: Kanji (several thousands of Chinese characters) and Hiragana and Katakana (two syllabaries of 46 characters each; together called Kana). Japanese texts can be written in two ways: In Western style, i.e. in horizontal rows from the top to the bottom of the page, or in traditional Japanese style, i.e. in vertical columns from the right to the left side of the page. Both writing styles exist side by side today.

Basic Japanese grammar is relatively simple. Complicating factors such as gender articles and distinctions between plural and singular are missing almost completely. Conjugation rules for verbs and adjectives are simple and almost free of exceptions. Nouns are not declinated at all, but appear always in the same form.

In comparison with other languages, Japanese knows relatively few sounds, and pronunciation poses little problems to most learners. The biggest difficulty are accents, which do exist, but to a much lower extent than in the Chinese language. In addition, there are relatively many homonyms, i.e. words that are pronounced the same way, but have different meanings.

Different words and expressions are used when talking to an unknown person or a superior, as opposed to when talking to a child, family member or a close friend. For instance, there are more than five different words for the English word “I”, which are used depending on the context. For formal situations, a honorific language level (keigo) is still in common use. 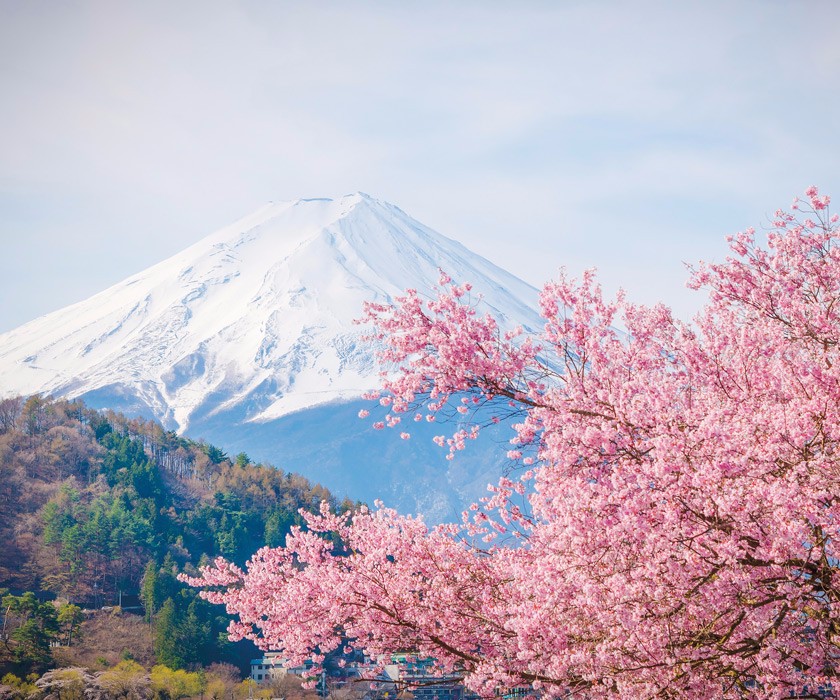