Voice over Sydney: The Swahili language, is basically of Bantu (African) origin. It has borrowed words from other languages such as Arabic probably as a result of the Swahili people using the Quran written in Arabic for spiritual guidance as Muslims.
As regards the formation of the Swahili culture and language, some scholars attribute these phenomena to the intercourse of African and Asiatic people on the coast of East Africa. The word “Swahili” was used by early Arab visitors to the coast and it means “the coast”. Ultimately it came to be applied to the people and the language.

Regarding the history of the Swahili language, the older view linked to the colonial time asserts that the Swahili language originates from Arabs and Persians who moved to the East African coast. Given the fact that only the vocabulary can be associated with these groups but the syntax or grammar of the language is Bantu, this argument has been almost forgotten. It is well known that any language that has to grow and expand its territories ought to absorb some vocabulary from other languages in its way.

A suggestion has been made that Swahili is an old language. The earliest known document recounting the past situation on the East African coast written in the 2nd century AD (in Greek language by anonymous author at Alexandria in Egypt and it is called the Periplus of Erythrean Sea) says that merchants visiting the East African coast at that time from Southern Arabia, used to speak with the natives in their local language and they intermarried with them. Those that suggest that Swahili is an old language point to this early source for the possible antiquity of the Swahili language.

It is an undeniable truth that Arab and Persian cultures had the greatest influence on the Swahili culture and the Swahili language. To demonstrate the contribution of each culture into the Swahili language, take an example of the numbers as they are spoken in Swahili. “moja” = one, “mbili” = two, “tatu” = three, “nne” = four, “tano” = five, “nane” = eight, “kumi” = ten, are all of Bantu origin. On the other hand there is “sita” = six, “saba” = seven and “tisa” = nine, that are borrowed from Arabic. The Arabic word “tisa” actually replaced the Bantu word “kenda” for “nine”. In some cases the word “kenda” is still used. The Swahili words, “chai” = tea, “achari” = pickle, “serikali” = government, “diwani” = councillor, “sheha” = village councillor, are some of the words borrowed from Persian bearing testimony to the older connections with Persian merchants. 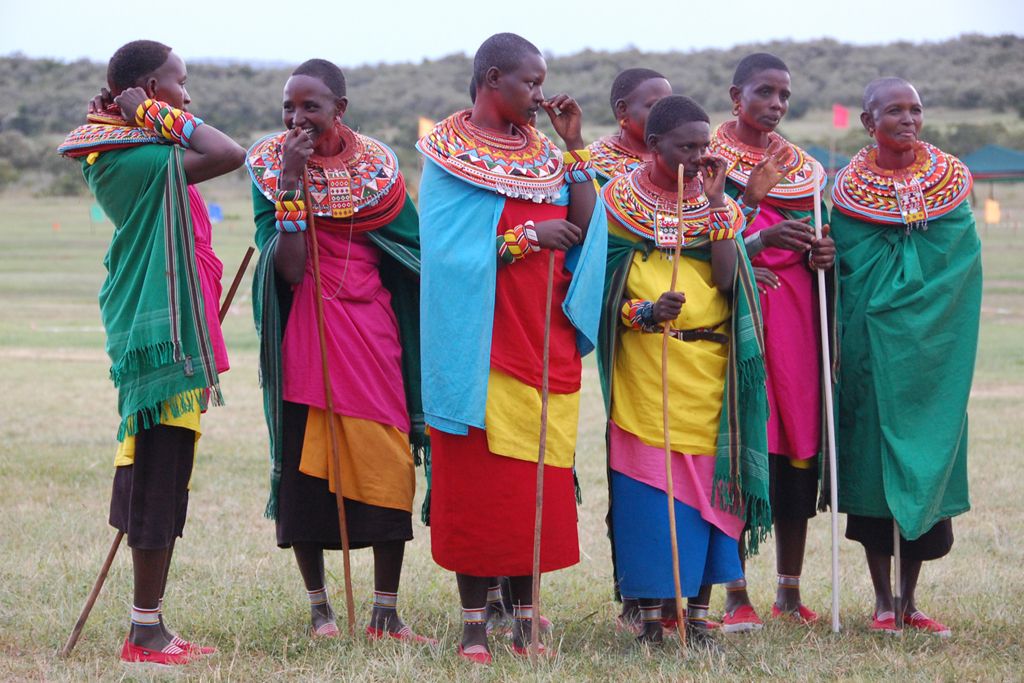