Music Producers And What They Actually Do ? 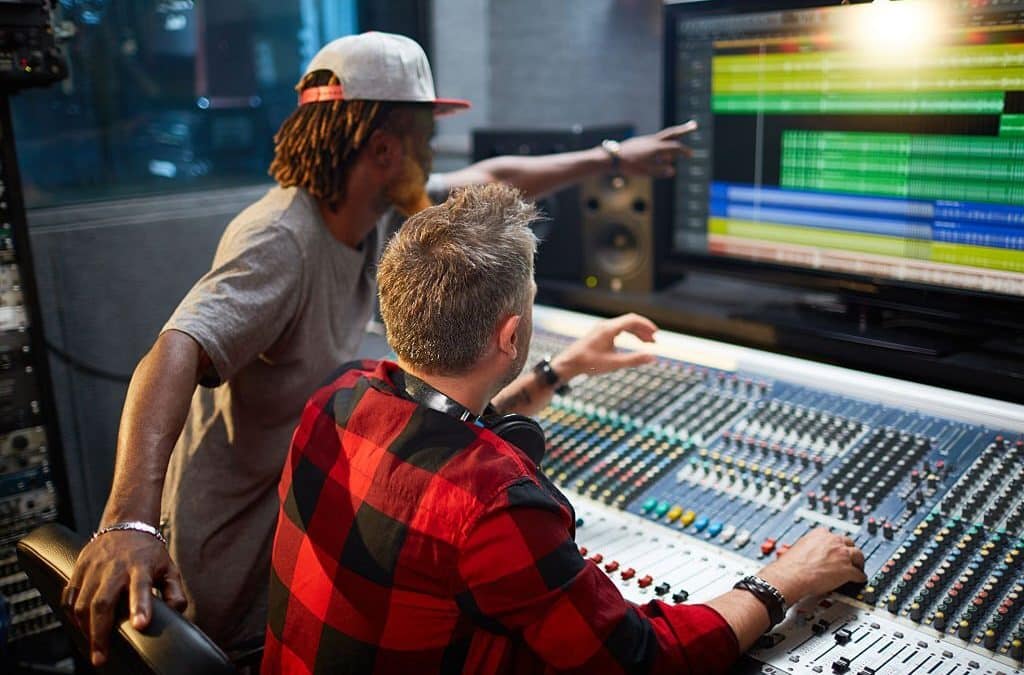 Music producers, for most of the twentieth century, were audio engineers who bridged the gap between the musicians and the technical realm of recording music. George Martin, the Music Producer for the Beatles, was the quintessential old-school music producer who navigated the complexity of recording music and dealing with the musicians in the recording studio. As the twentieth century moved on the music producers started becoming more music orientated but the bridge between audio engineering remained and each individual had their own strengths. Some were more audio capable whilst others were stronger in the music arena. Quincy Jones was another famous music producer who was extremely strong with playing, arranging, and scoring the music. However, he chose to work with dedicated audio engineers on the records that he worked on.

Nowadays, the term “producer” or “music producer” is used by people who are artists as well as audio engineers and musical arrangers. A kind of one-stop-shop. This has mostly come about because of the forward momentum of electronic music and home productions. Professional music producers still exist but the younger generation thinks of music producers as people like Avicii who create, mix, engineer, and even master their own music. And, to be honest, they are music producers.

In our recording studio, the term music producer still holds to the old meaning. However, even our producers vary in their skill set and focus. Some will play musical instruments, arrange music, and score string sections. Others will coach singers through vocal takes and edit audio and mix. Being a music producer in the modern age is about identifying how we can complement the skill set of the artist. If the artist can do most of the work themselves we operate as technical support. In the most extreme cases, we will play all the instruments ourselves and help them complete songs. It’s all about finding the goals of the artist and helping them achieve those ambitions in the recording studio.

Lastly, a professional music producer needs to manage the project and budget. If a client presents a project goal and outlines that they have a specific budget, it’s our job to make sure the budget doesn’t blow out. Music producers can do this with a sharp understanding of the production processes and how long each will take to achieve completion.

To learn more about our music production process please get in touch with us at info@crashsymphony.com.au or call 0408 300 402. We offer an obligation-free consultation hour with one of our music producers. This will give you the opportunity to sit down and get a feel for the studio, the music producer, and what can be achieved in our recording studio.