Video Production Sydney: Warner Bros. began with the four Warner brothers—Albert, Sam, Harry and Jack. In books about the American film industry, the brothers are all legendary, especially the flamboyant showman Jack Warner. Pioneers in their own right, the Warner Bros brought sound to movies, introduced the first “four-legged star,” revitalised the movie musical, created the gangster-picture era, and produced a number of socially significant films that evoked national awareness about growing problems of their times.

In 1903, the brothers began in the film business as traveling exhibitors, moving throughout Ohio and Pennsylvania with their portable projector. One of the first pictures they showed was Edwin S. Porter’s “The Great Train Robbery”, the very first motion picture to tell a definite story. By 1907, they were operating from a converted store in New Castle, Pennsylvania, which they named the Cascade Theatre. With Albert and Harry selling the tickets, Sam ran the hand-crank projector while Jack sang “illustrated” songs during the intermissions to sister Rose’s piano accompaniment. Within the year, they had opened two more theatres in New Castle.

By 1908, the Warners had acquired 200 film titles, distributing films throughout western Pennsylvania (as the Duquesne Film Exchange) and, later, opened new exchanges in Norfolk, Virginia and Atlanta, Georgia. Realizing, however, that the large profits from movies would come not just from distribution and exhibition, but also from production, the Warners moved to California and established a small production base at 18th and Main Streets in Culver City.

Their first full-scale picture, My Four Years in Germany, based on the best-selling book by America’s ambassador to the court of Kaiser Wilhelm, premiered in 1918 and grossed an amazing (for that particular time) $1.5 million. 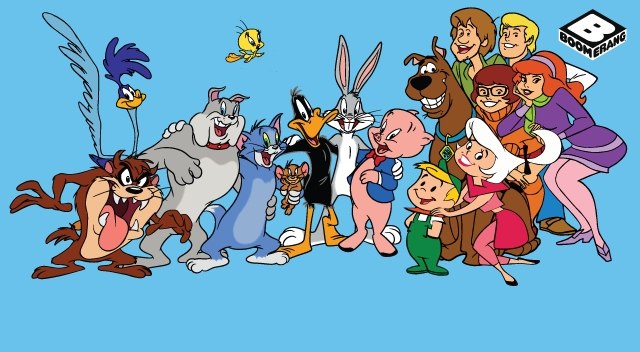