Voice Over to Video

Adding a voice over to a video may seem like a simple task but it requires precision. The task is actually as simple as laying an audio string over a video. But there are many details you need to consider before the video and the voice over recording can be merged. There are many areas where the final video can go wrong. There are times when the video and audio are not in sync. This is when the voices are heard before or after the characters actually talk. Let’s look at things to keep in mind when adding voice over to a video:

Create a Script for the Video

Preview and See If the Script Fits

Recording the Voice Over

Recording the Voice Over is in actual a simple task. But there are areas you can make a mistake. To avoid any mistakes, consider playing the video while recording. Before you begin recording, be sure to go through the text multiple times so you are familiar with it. Once you are done with reading the text, you can begin recording the voice over. To make sure you are not exceeding or falling short of the proper tempo, have the video playing while you record.

Length of Video and Audio File 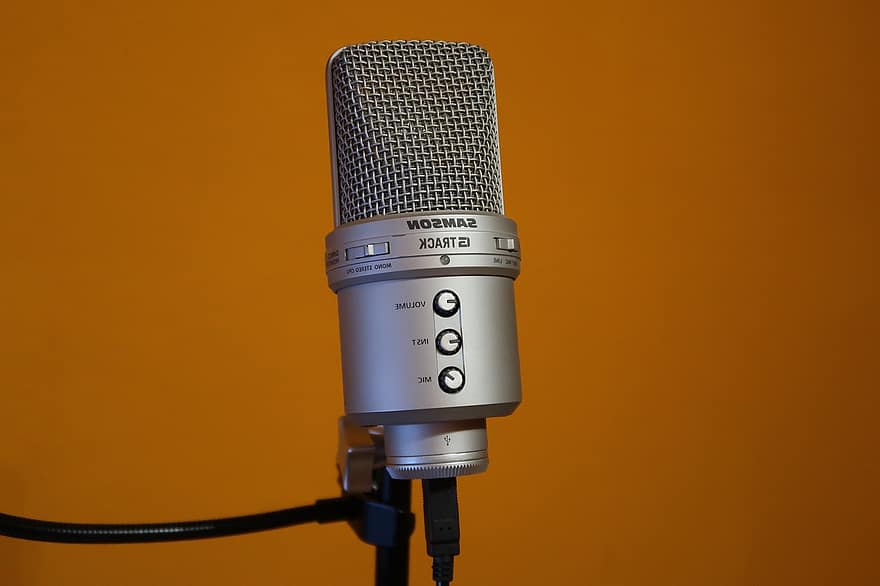